Where are you from originally or reside currently: I am from Maryland

Other Characters cosplayed: I have cosplayed more than 26+ characters.

Check out my Facebook fan page   and you can also find me on Cosplay.com 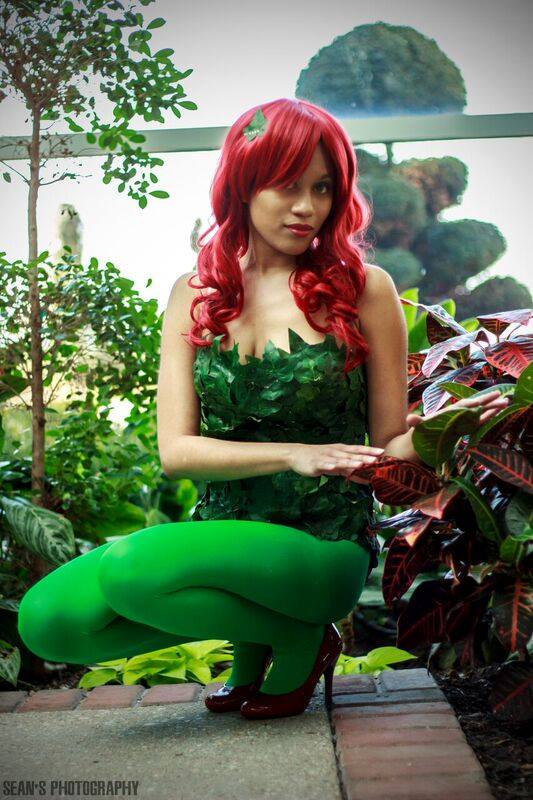 Oh boy, it’s a long story! But to make short of 15 years, my inspiration came from my family. When I was a kid, my dad gave me a copy of the Classic 1969 anime version of “The Little Mermaid”, but when Toonami came around in the early 2000’s that’s when I was hooked. My mother noticed my interests in the costume designs from shows like Card Captor Sakura, Dragon Ball Z, and Tenchi-Muyo. She surprised me by taking me to my first Otakon in 2001. I haven’t stopped going to conventions since; however I have slowed down. I remember a time when I was a teenager; my grandparents would turn me loose at conventions (but of course they were close by) until I was old enough to venture out on my own.

2. What do you do when you aren’t cosplaying?

Like everyone, I have a day job. But on my downtime, I am a college student working towards my Bachelors degree in History, and certification in Administration. I am also a Revolutionary War reenactor. I’m affiliated with an artillery unit based in Annapolis Maryland, where we would travel to events all over the East Coast and play the “Bad Guys” (The British) of the American Revolution. I’ve been doing that for 20 years, long before I knew anything about cosplay.

Currently, I would say Perona from One Piece. I started working on her “Time Skip” outfit over the summer, and being a novice seamstress, I had some trouble working out the construction. It was something a little bit out of my comfort zone (I’m used to working with ready made patterns). I had to do a lot of back tracking and brainstorming and eventually created my own pattern from scratch by combining 2 ready made patterns; it just got easy from there. The only thing I have to do now is the wig and accessories. My reward, I hope, is to be able to debut it at Katuscon 2016 this upcoming February. 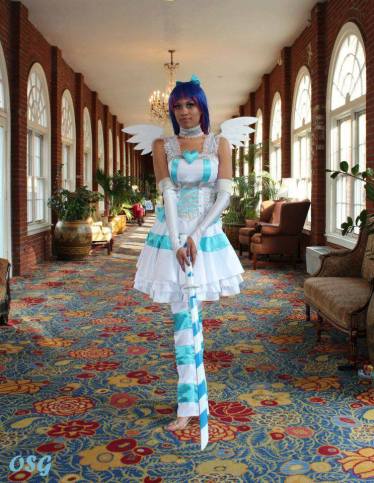 4. What is the best advice you would give someone new to cosplaying?

Cosplay is an art form that’s often interpreted through freedom of expression, creativity, and admiration. Basically we are artists, costume designers, prop designers, and actors all sharing the same passion for pop culture and anime. My advice to new cosplayers is to be free to express yourself in anyway you feel. For instance, if you want to make Elsa’s Snow Queen gown from scratch or buy it online, then do it! But have fun, because that’s what cosplaying is about: To have fun with friends, and be the best Super Hero, Villain, Ninja, Pirate, Time Traveler, Pony, Disney Princess, Robot, Vampire, Adventurer, whatever you want to be! Just have fun doing it, as long as you are responsible and respectful to one another. 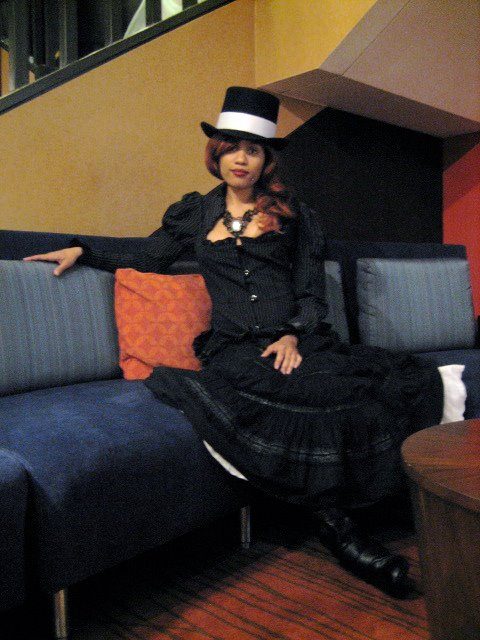 There are a number of things I’ve seen online that concern me that I want to address. We need to get back to our roots and bond again as a community, by uplifting one another in support rather than breaking each other down with negative opinions and comments (Body shaming, racism, etc.) That is not what it should come down to. Our community should never experience any of those things. We can do better! As I’ve mentioned before, rebuild our community and love one another, because when you get right down to it, it’s important for cosplayers to come together to share the many things we all have in common and to make friends for life.