The Boy who Lived defeated the Dark Lord Voldemort and restored peace to Hogwarts and the rest of the magical world. But that isn’t the end of his tale. J.K. Rowling, the author of the wildly popular Harry Potter series of novels, announced via Twitter that London’s Palace Theatre will be home to the stage production of “Harry Potter And The Cursed Child” in summer of 2016. 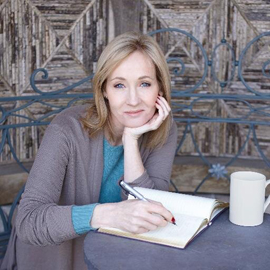 Rowling is collaborating with famed Writer Jack Thorne, Director John Tiffany and Producer Sonia Friedman to deliver a story that the storyteller swears is “not a prequel” however London’s Palace Theatre’s website states the play will “explore the back story leading up to Harry’s parents untimely death at the hands of Lord Voldemort.” 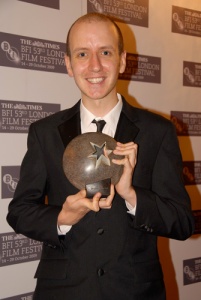 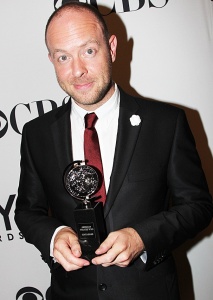 When asked why the newest Harry Potter was being developed as a stage production as opposed to an eighth novel, Rowlings stated ” I am confident that when audiences see the play they will agree that it was the only proper medium for the story.” She went on to say “I’ve had countless offers to extend Harry’s story over the years, but Jack, John and Sonia Friedman are a dream team! It has been a huge pleasure to share with them (and soon, with you!) this untold part of Harry’s story.”

Tickets for the London West End production will go on sale this fall.