Mark your calendars, we are less than a week away from more exciting book releases from Valiant!
Imperium #4 continues it’s saga of madman Toya Harada’s quest to save the world. By destroying it.
Aric battles the ultimate doomsday army, Dead Hand in X-O Manowar #36. The ultimate crossover series; Unity, reveals it’s most dangerous mission and the intrigue that could bring it down from within.

Toyo Harada is assembling a legion of living weapons. And the last, greatest gambit he needs is deep within the clutches of his most powerful opponents. To secure the human asset critical to his plan, Harada gambles everything he has in an all-out battle to win everything he desires! 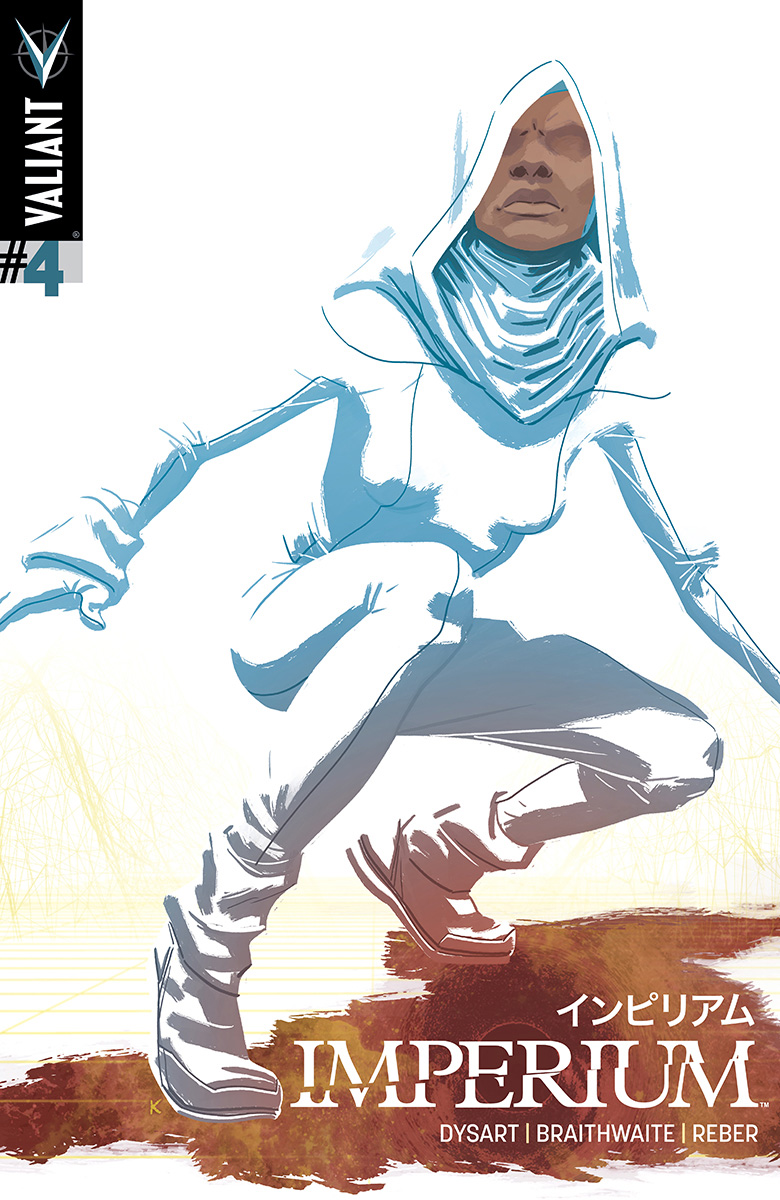 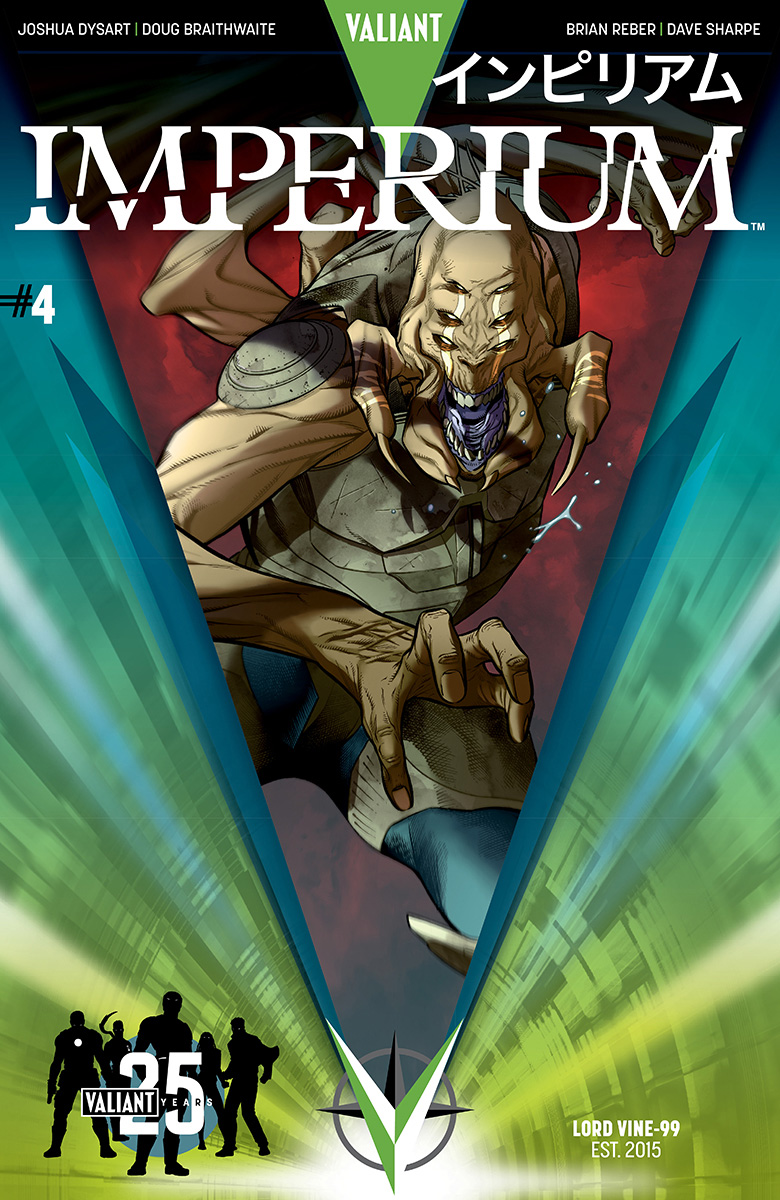 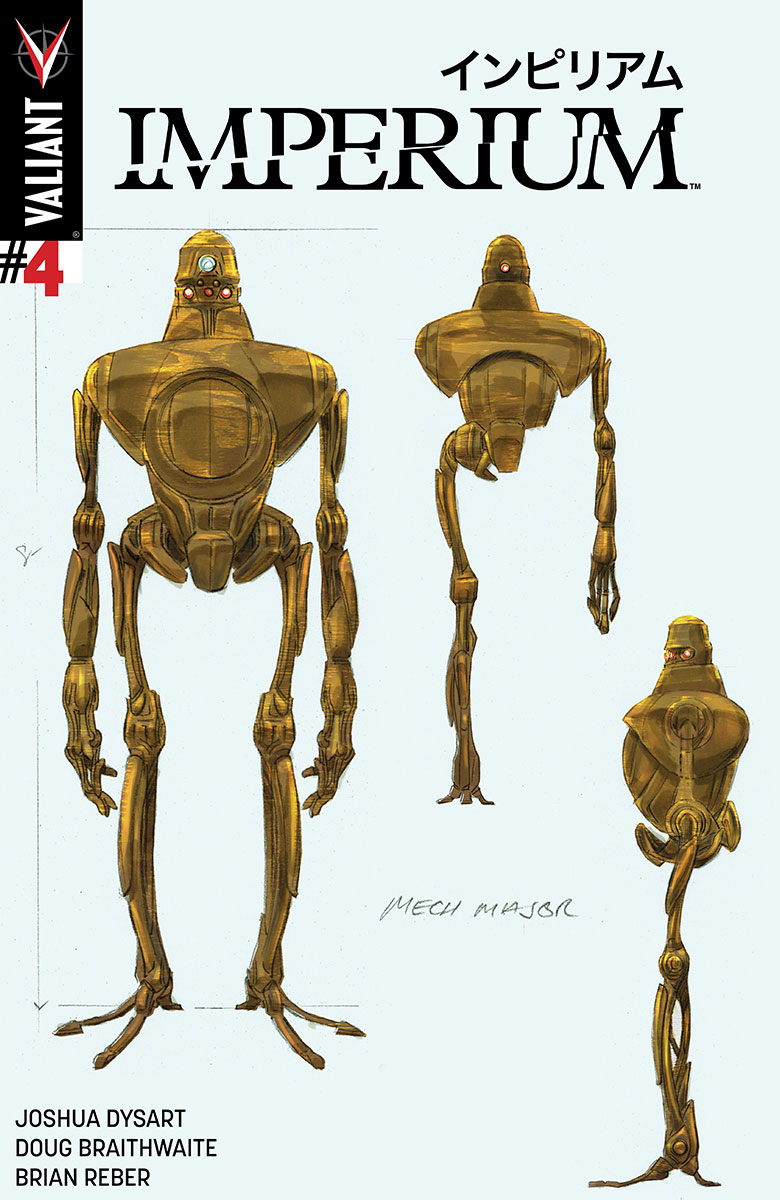 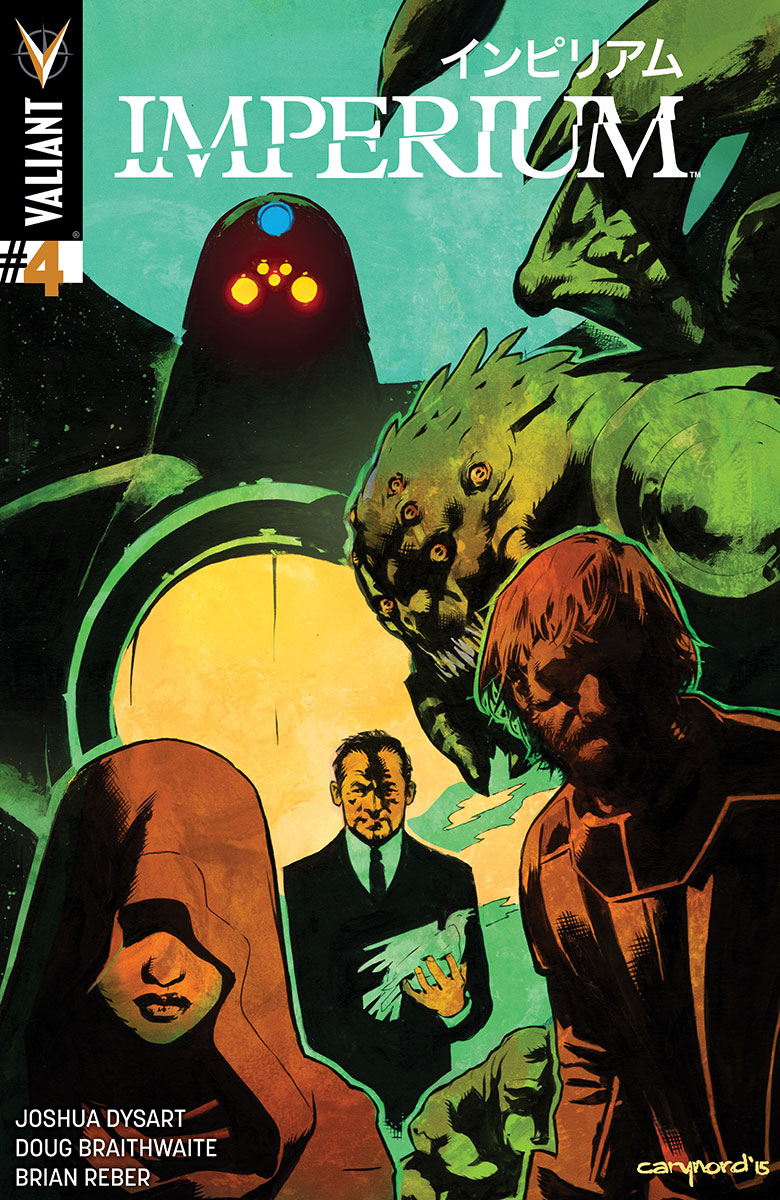 He may wield the universe’s most powerful weapon, but not even X-O Manowar is enough to combat the unstoppable doomsday protocol called Dead Hand. To defeat this mighty army, Aric will need some might of his own…and an unlikely ally might be the key to victory! Robert Venditti (ARMOR HUNTERS, The Flash) and Diego Bernard (Red Lanterns) continue the modern epic DEAD HAND! 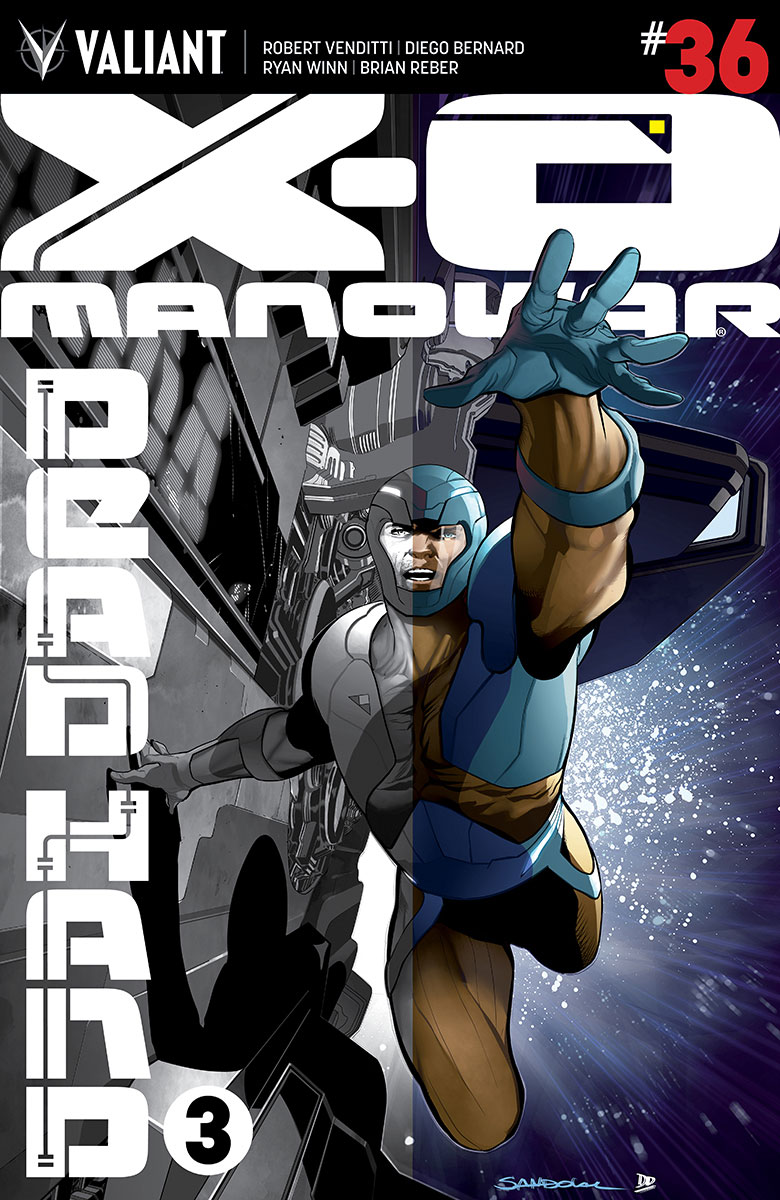 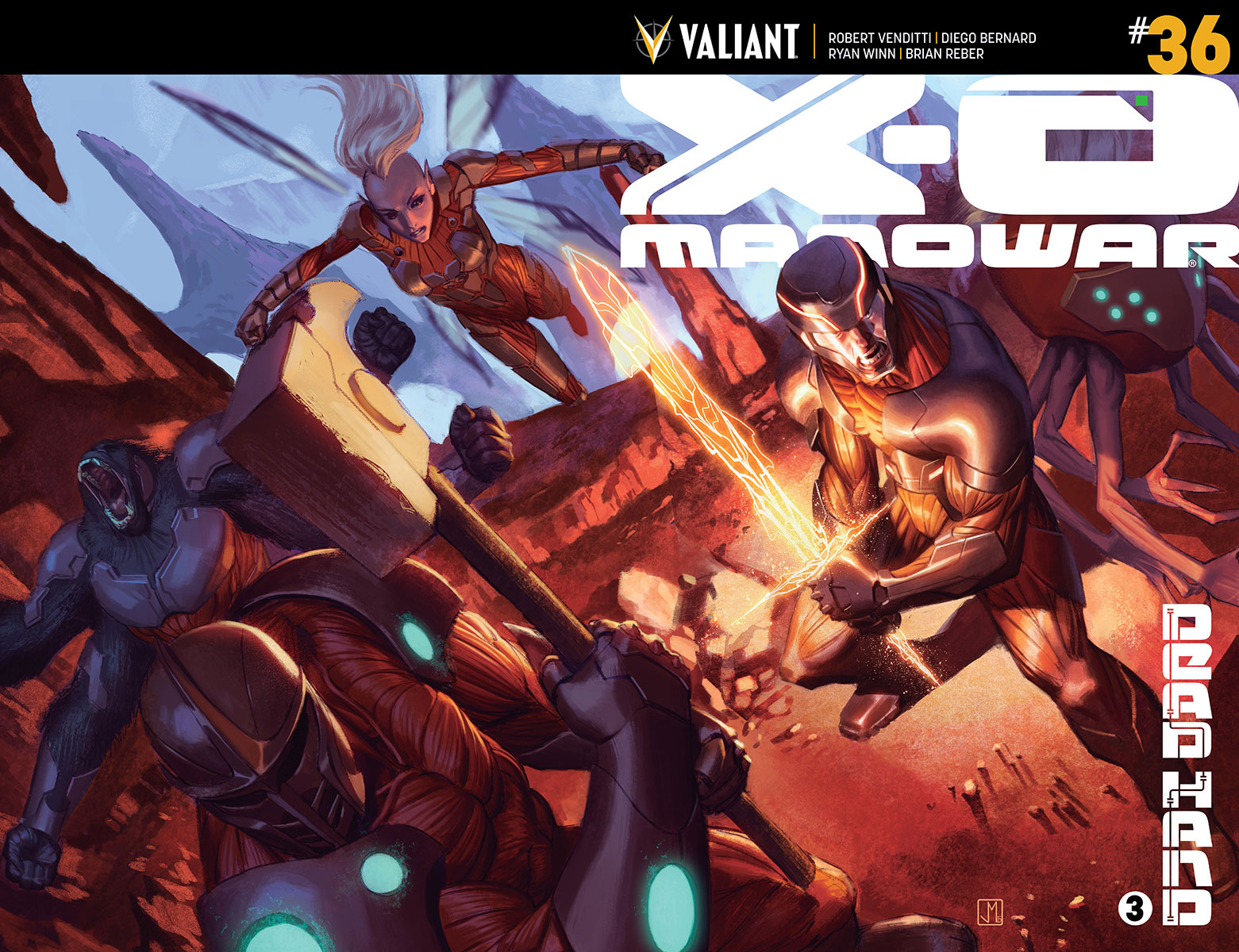 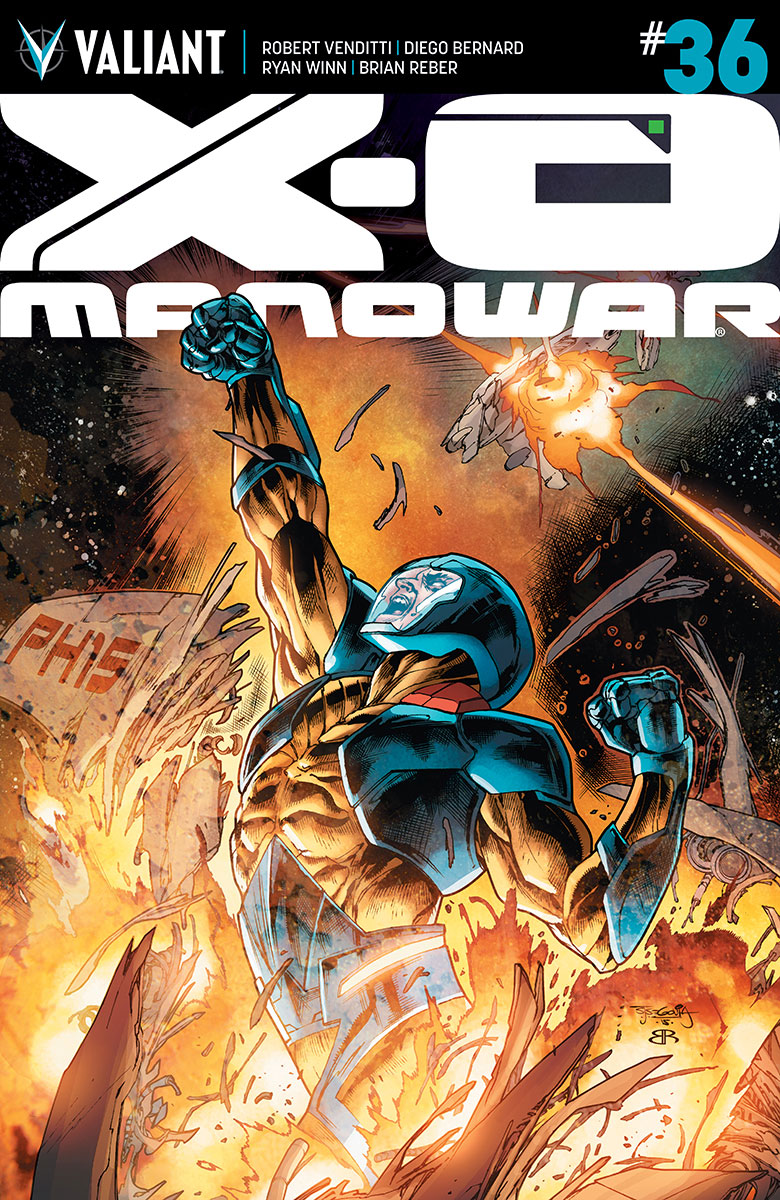 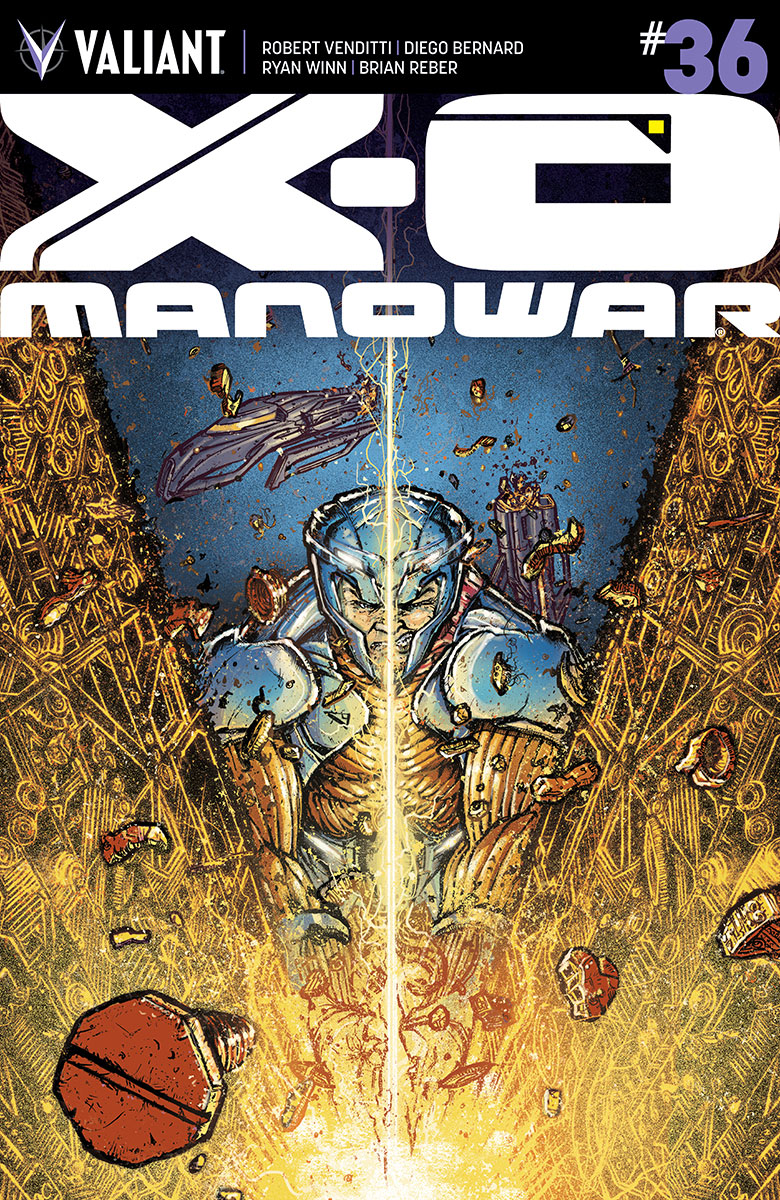 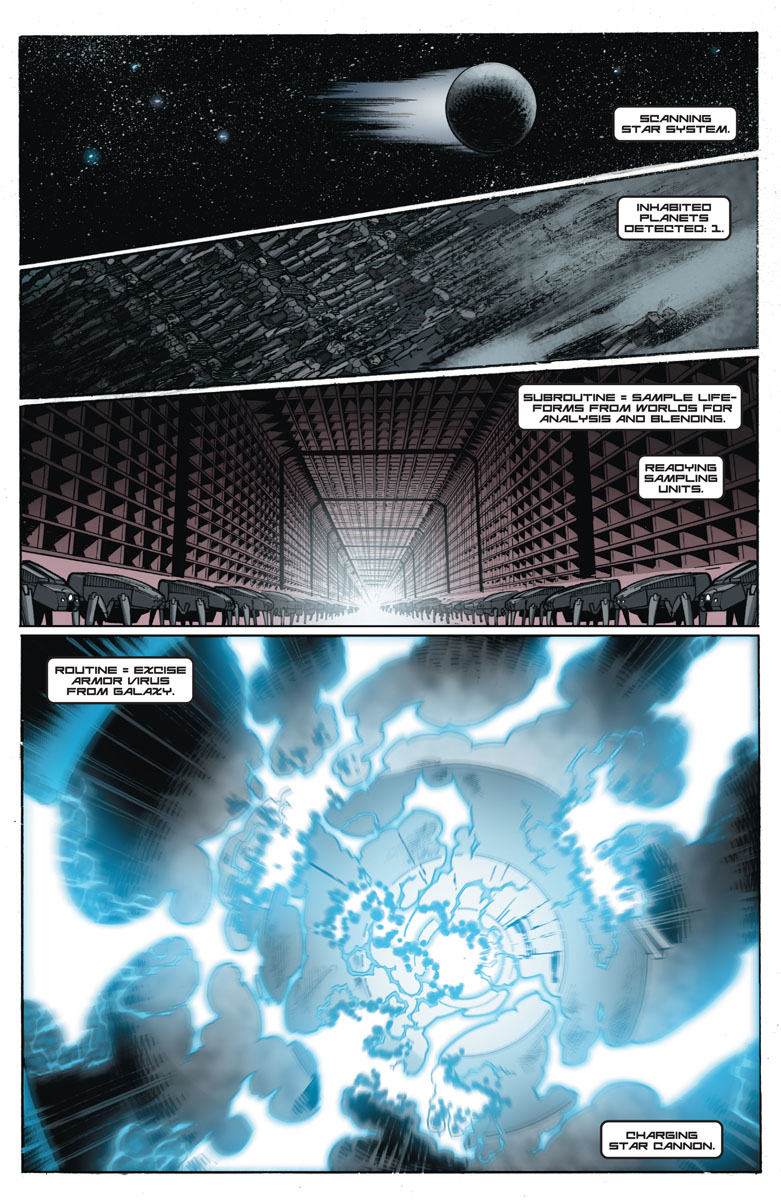 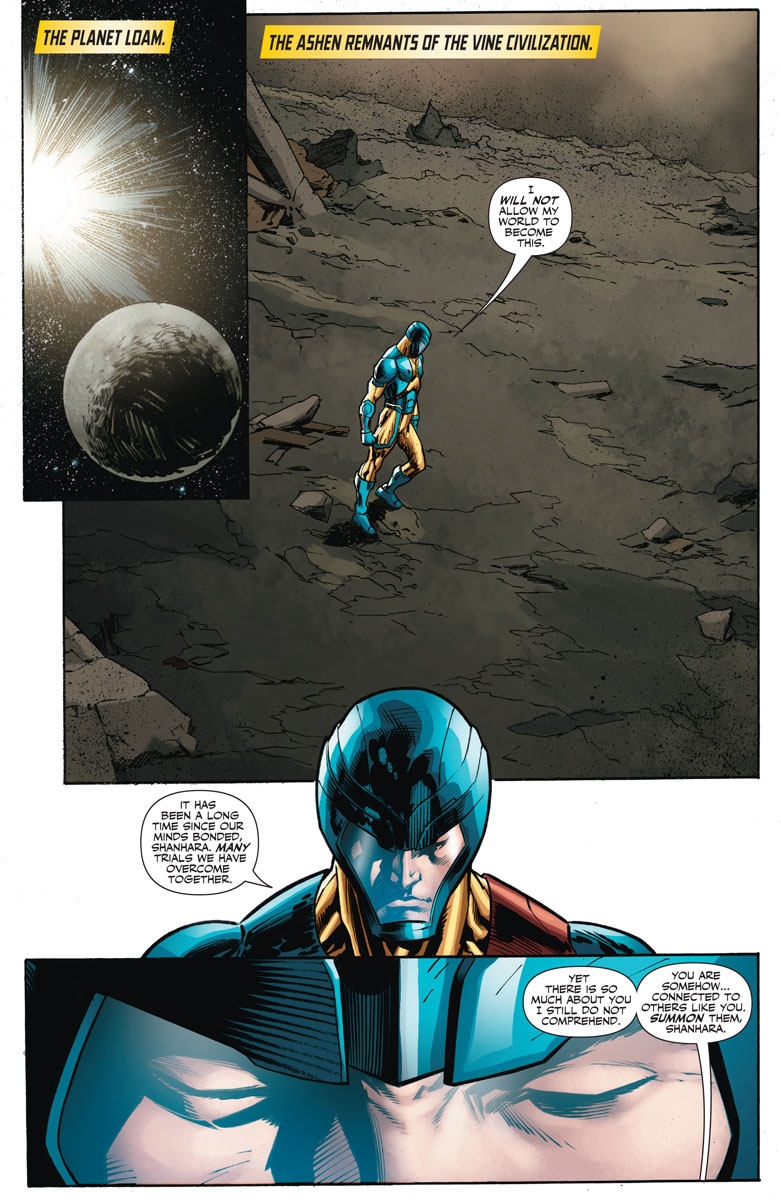 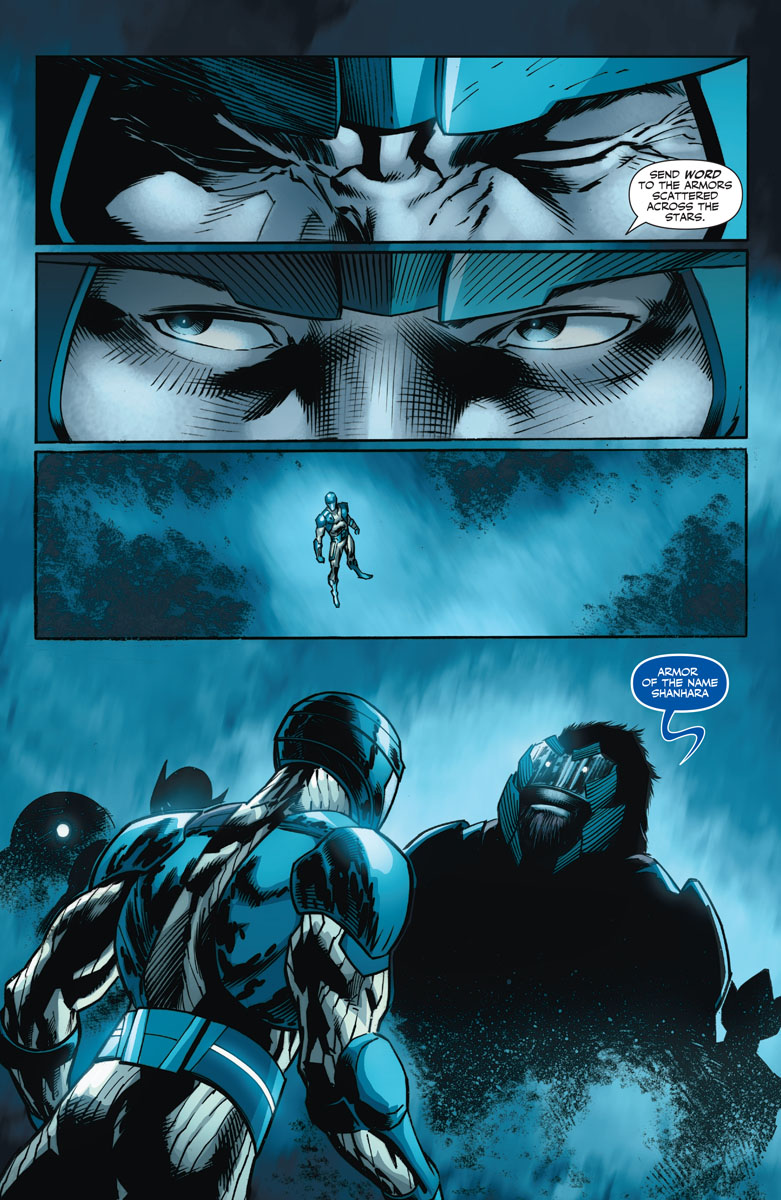 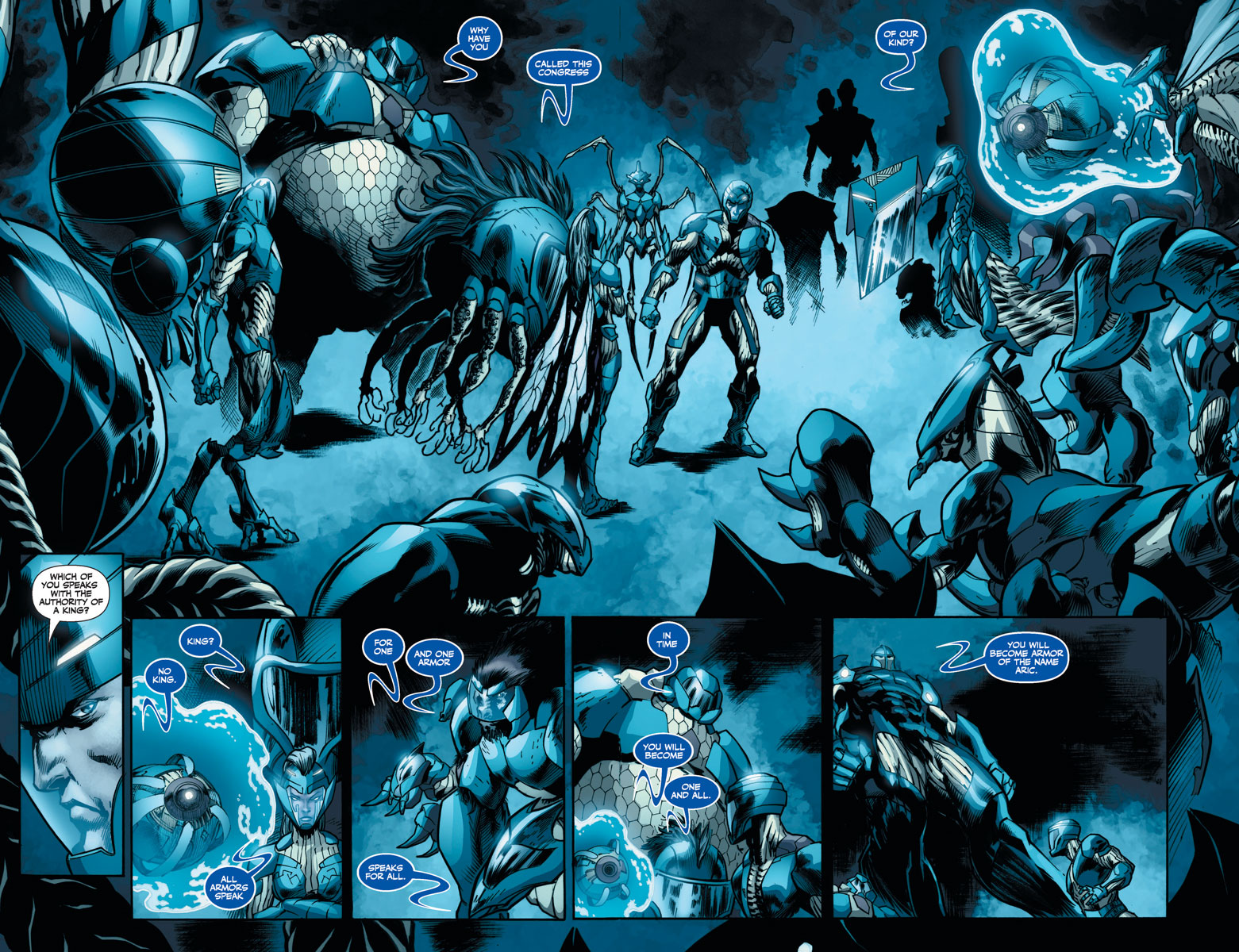 The truth is declassified!

Discover what top-secret mission very nearly broke Unity and brought its heroes to the brink…and beyond. And has Major Palmer, the veteran field commander of H.A.R.D. Corps, come to lead Unity to a new day…or infiltrate it and bring it down? 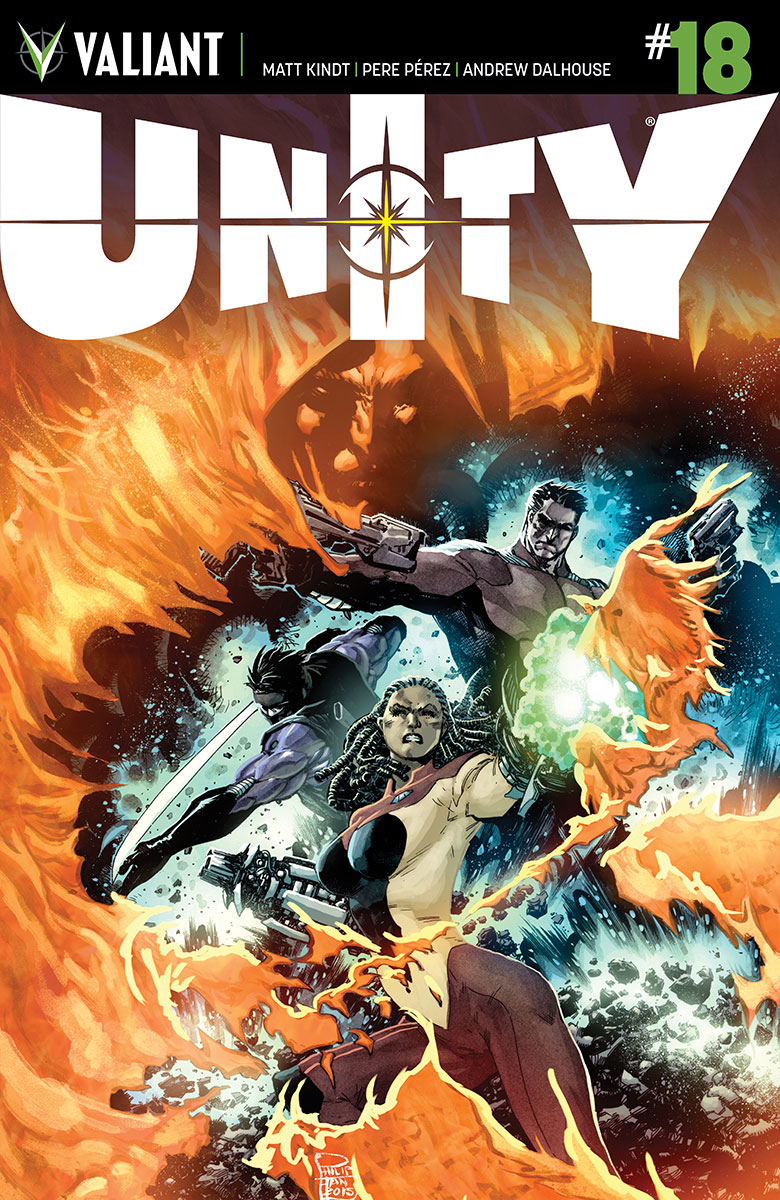 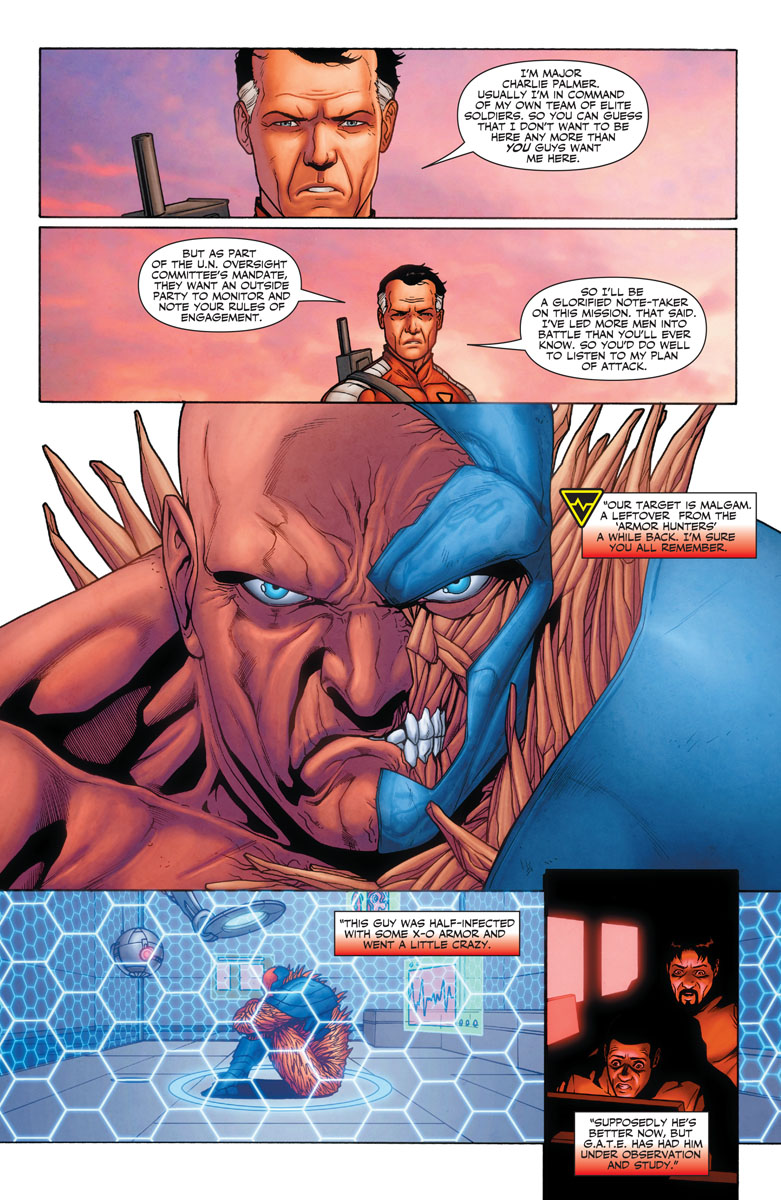 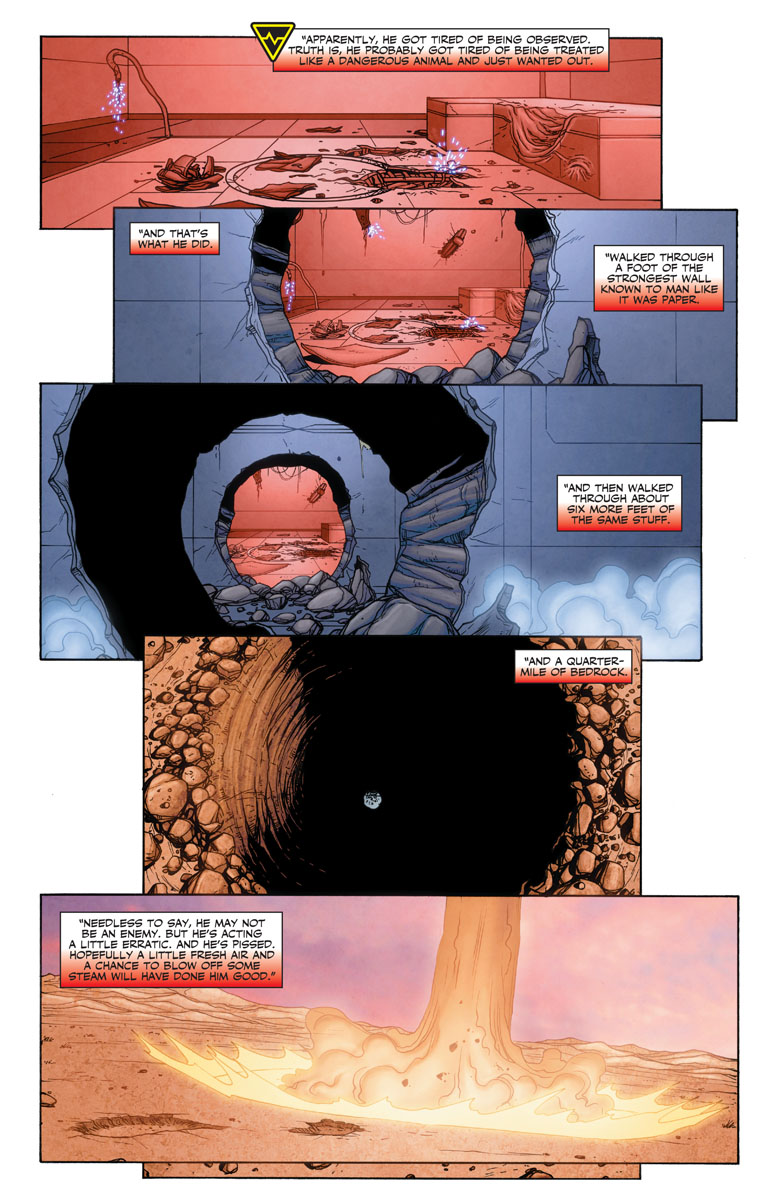 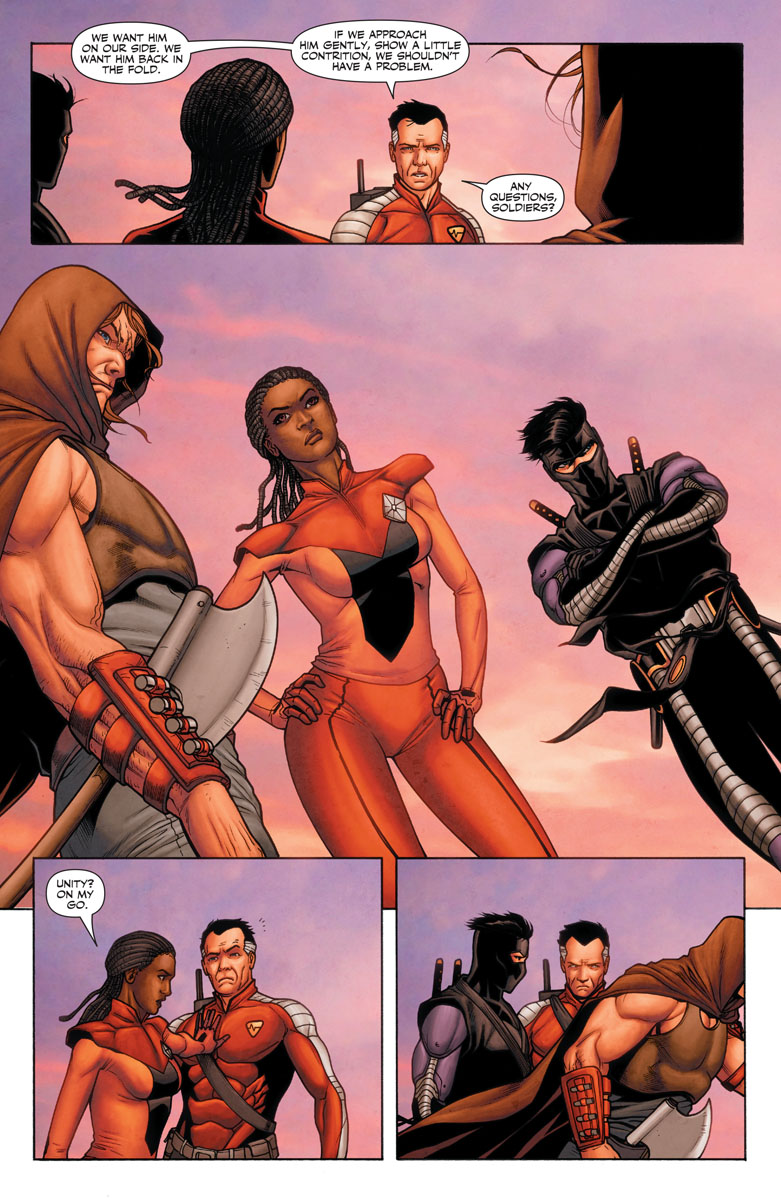 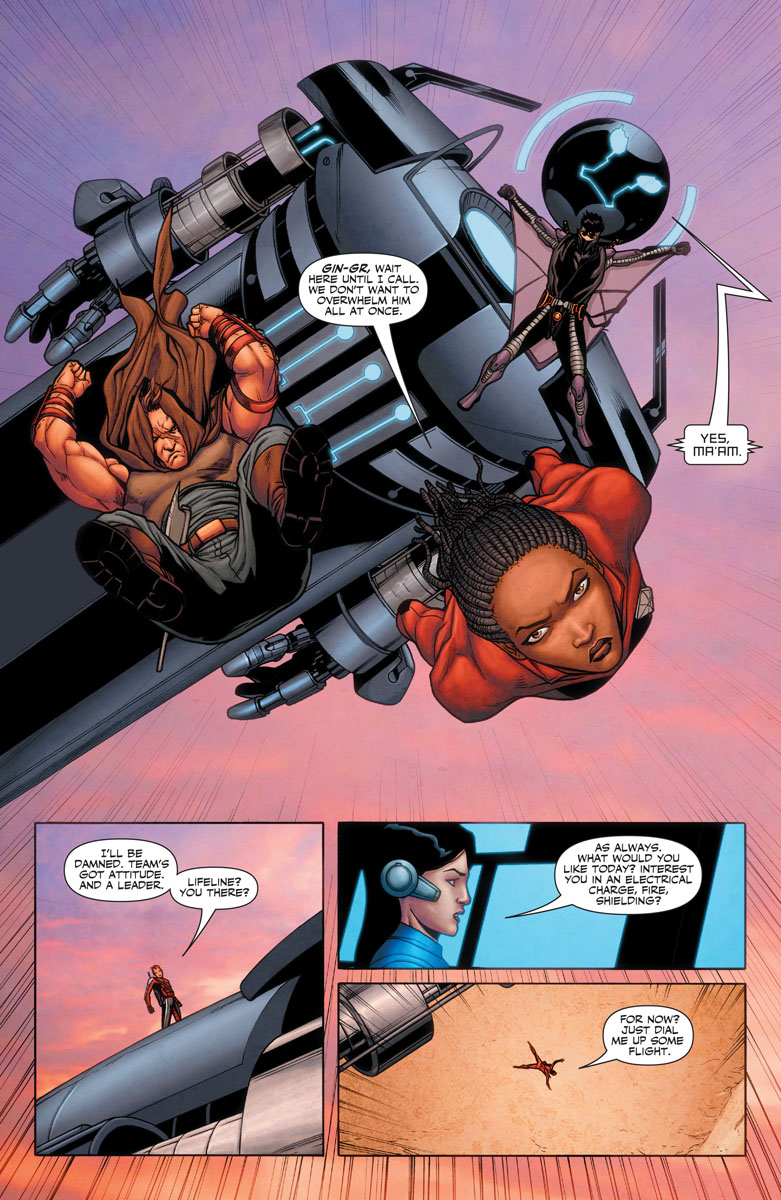 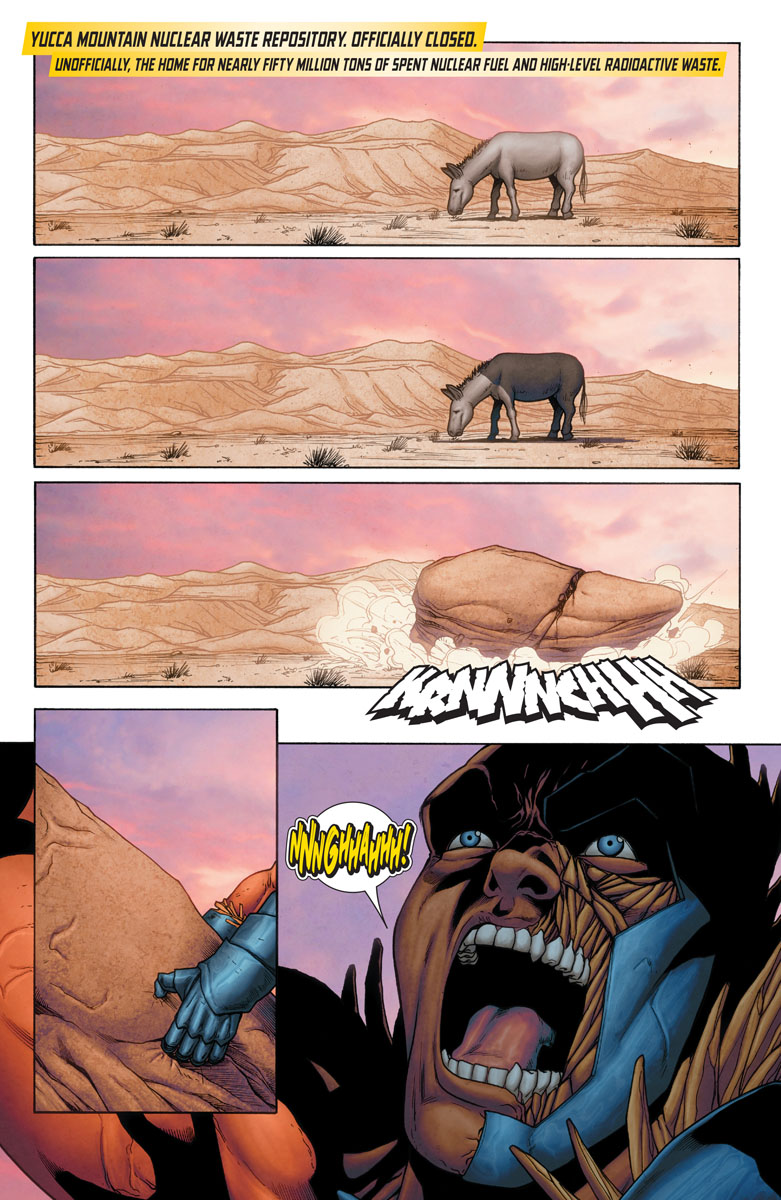