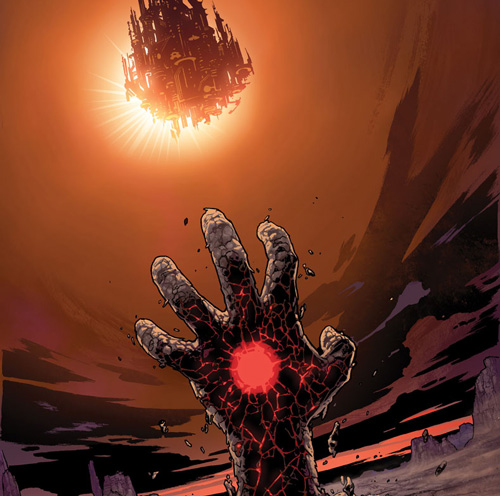 This August, superstar creators Matt Kindt and Clayton Crain return to their critically acclaimed vision of the future!
As revealed this weekend at C2E2 2015, Valiant is proud to announce the return of New Japan’s fallen guardian this August in RAI #9 – the FIRST ISSUE of THE ORPHAN, an all-new story arc from New York Times best-selling writer Matt Kindt (THE VALIANT, DIVINITY) and superstar artist Clayton Crain (Carnage)! This summer, discover Kindt & Crain’s smash-hit series with a brand new jumping-on point as Rai finds himself exiled from the land he was once sworn to protect…and thrust into the never-before-seen corners of the Valiant Universe of 4001 A.D.!For more than a year, Clayton Crain‘s fully-painted interior art has beautifully captured the astonishing world of New Japan… Now, find out what has befallen the planet below nearly 2,000 years in the future! For the very first time, Rai will finally discover the true fate of the world New Japan left behind…and the Earth of 4001 will be revealed! Featuring all-new enemies, surprise guest stars, and first appearances, start reading here with THE ORPHAN to find out why there is nothing else in comics like RAI!Broken, beaten, and cast down to Earth, Rai and his allies now find themselves hunted, persecuted, and imprisoned for their failed rebellion against Father. Stranded thousands of miles from his former home, Rai is now more determined than ever to save his friends and bring down New Japan’s malevolent ruler once and for all…but how can he do that from Earth? And just what secrets will New Japan’s rising son discover as he journeys across the face of a planet scarred by his his nation’s ascent to the stars?

“I can safely say that this arc will change everything forever – in regards to how Rai works and the series is structured and everything we’ve grown accustomed to,” writer Matt Kindt told Newsarama. “All the pieces and things we’ve been laying the ground work for over the last eight issues are going to really start paying off… This year’s story is really going to pack an emotional punch and I don’t think anyone’s really got an idea how far we’re going to push things yet. I think readers are going to be pretty shocked with where we’re taking this thing.”

BATTLE FOR NEW JAPAN was only the beginning! This summer, the war for the future has yet to be won… In order to defeat Father, Rai must marshal the forces of Earth and begin the long journey back toward home in THE ORPHAN – an all-new story arc beginning in RAI #9! Jump on board here this August as Valiant superstars Matt Kindt and Clayton Crain return to the year 4001 with an all-new volume of the acclaimed series chronicling the future of the Valiant Universe! 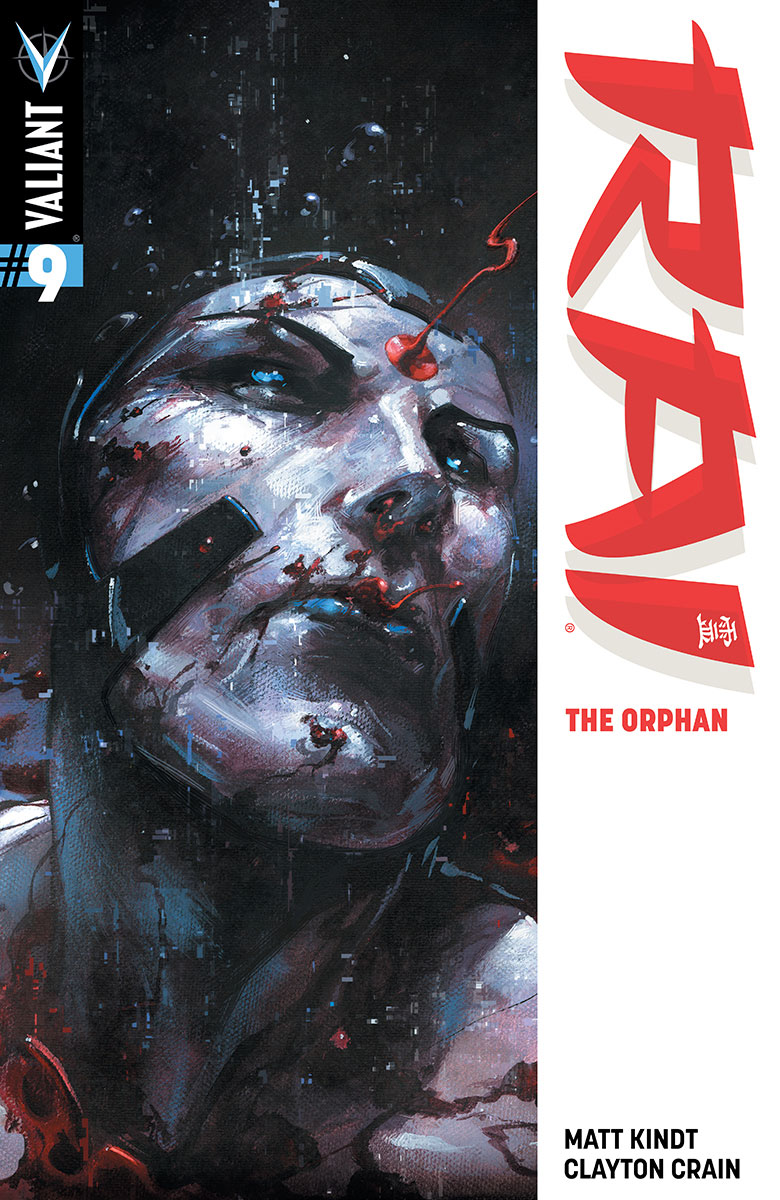 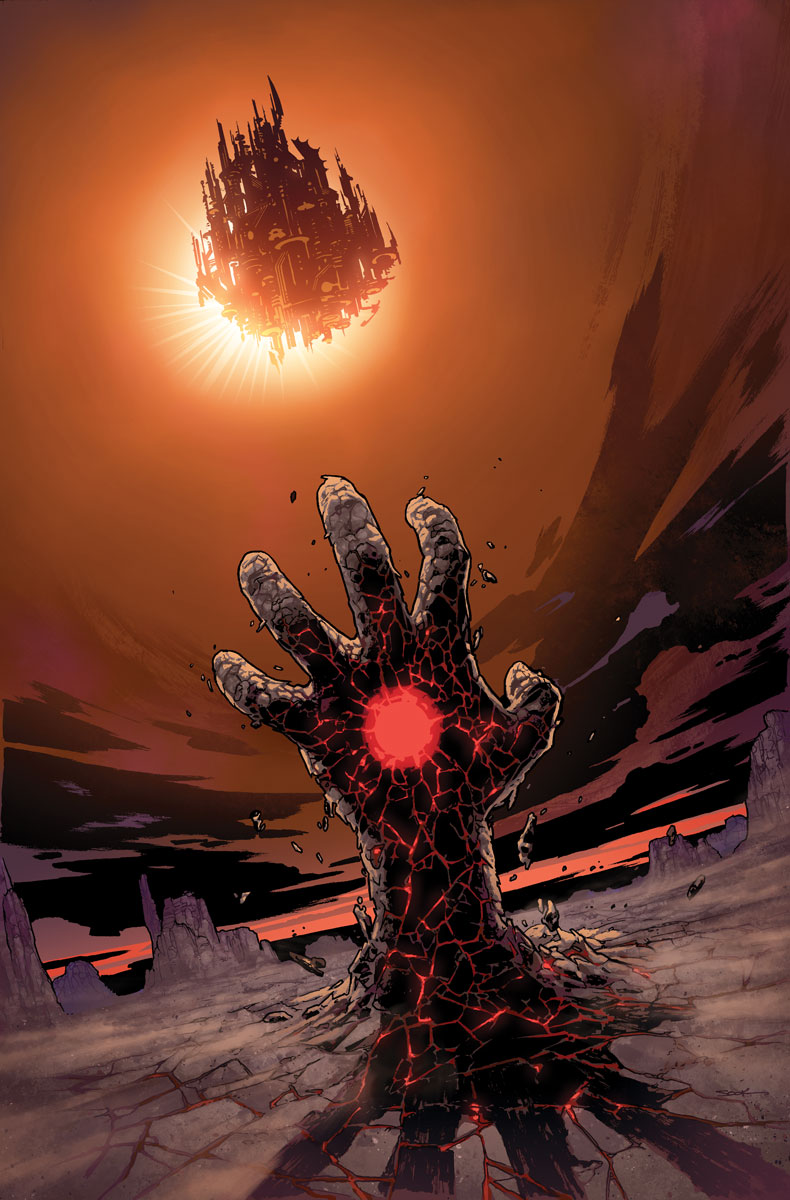 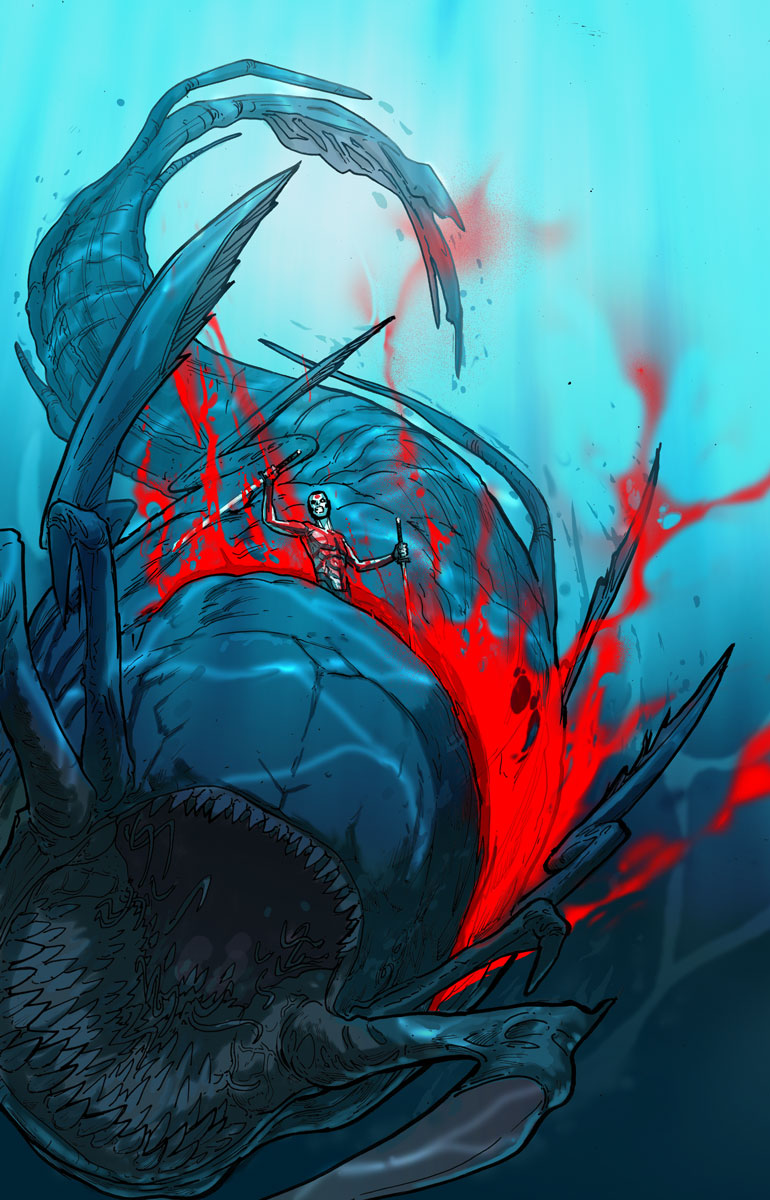 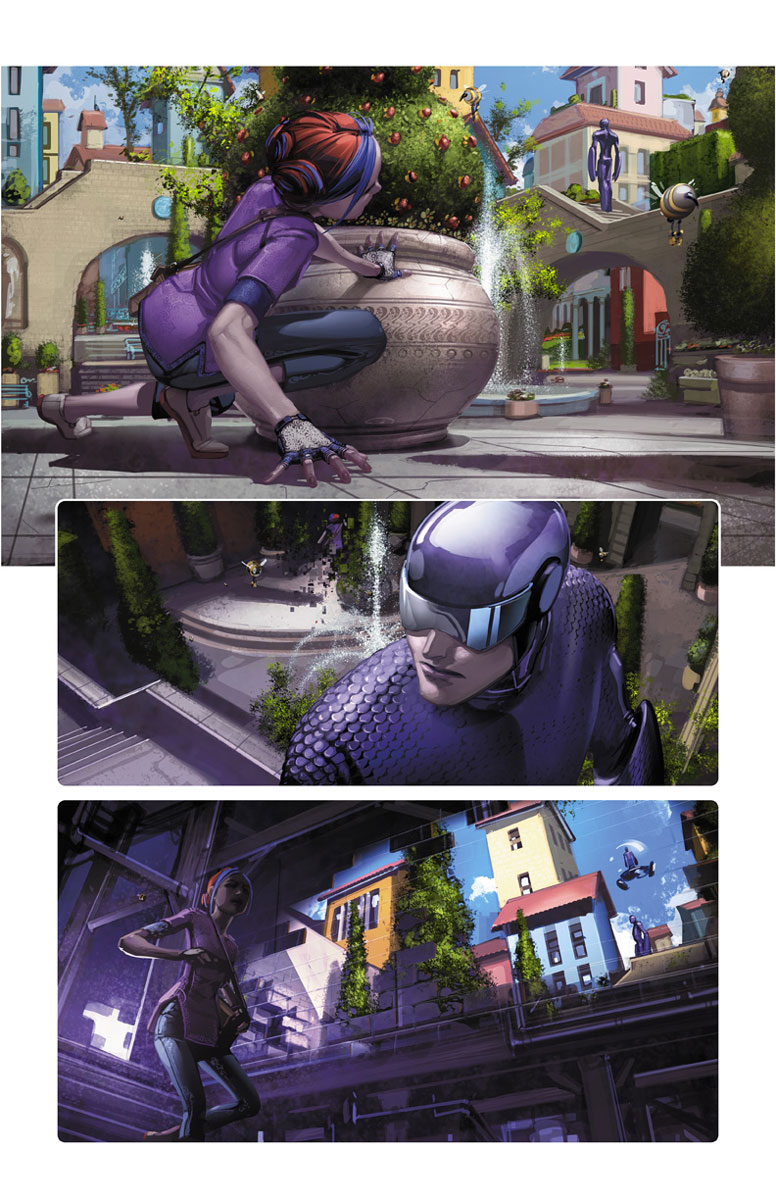 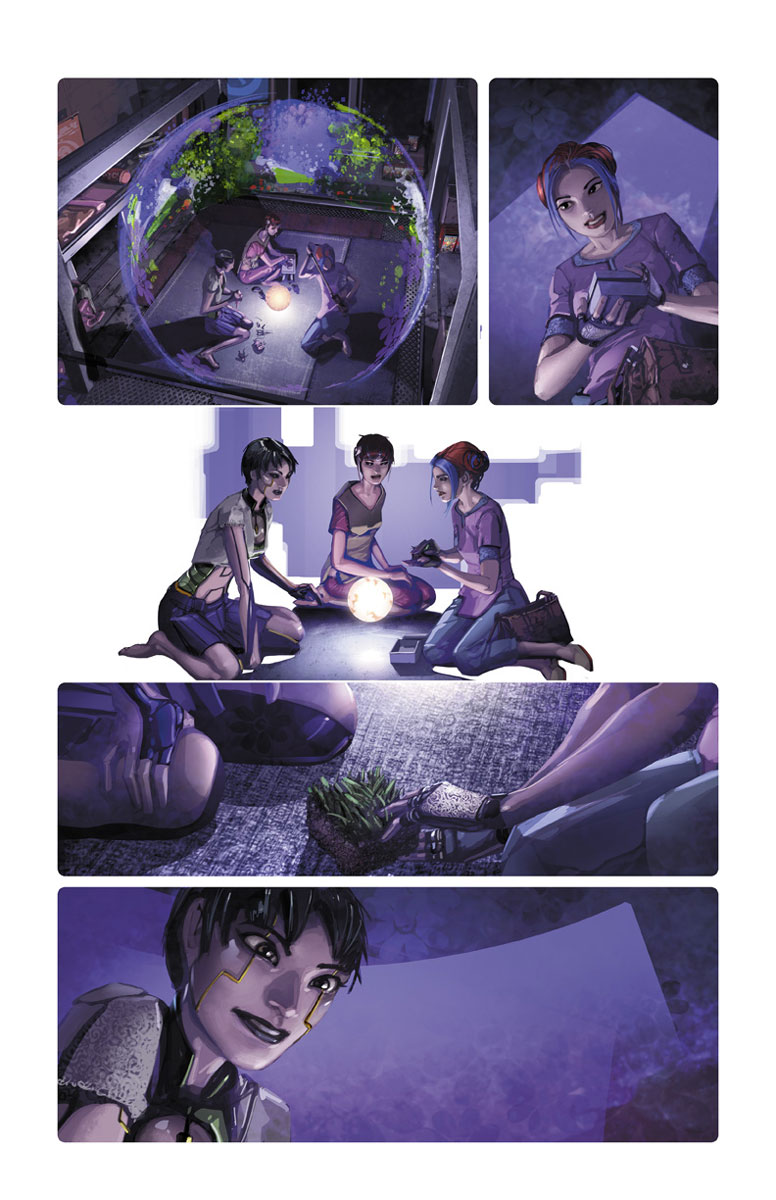 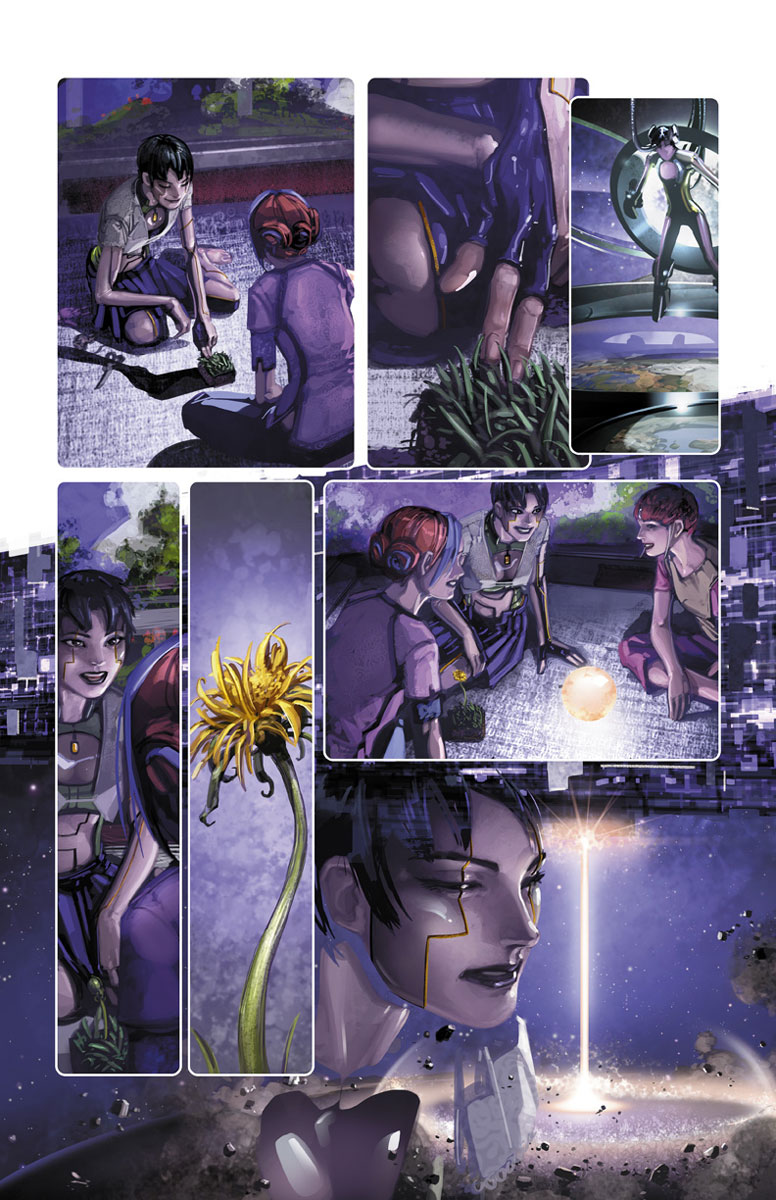 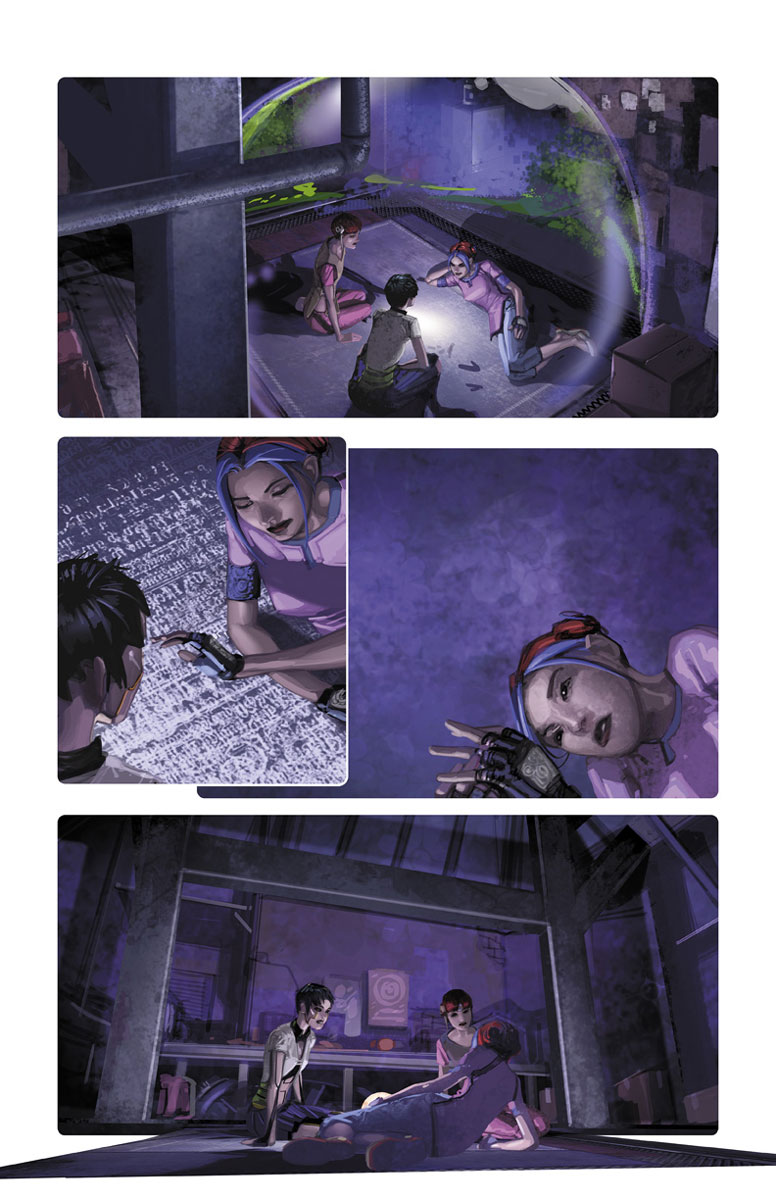 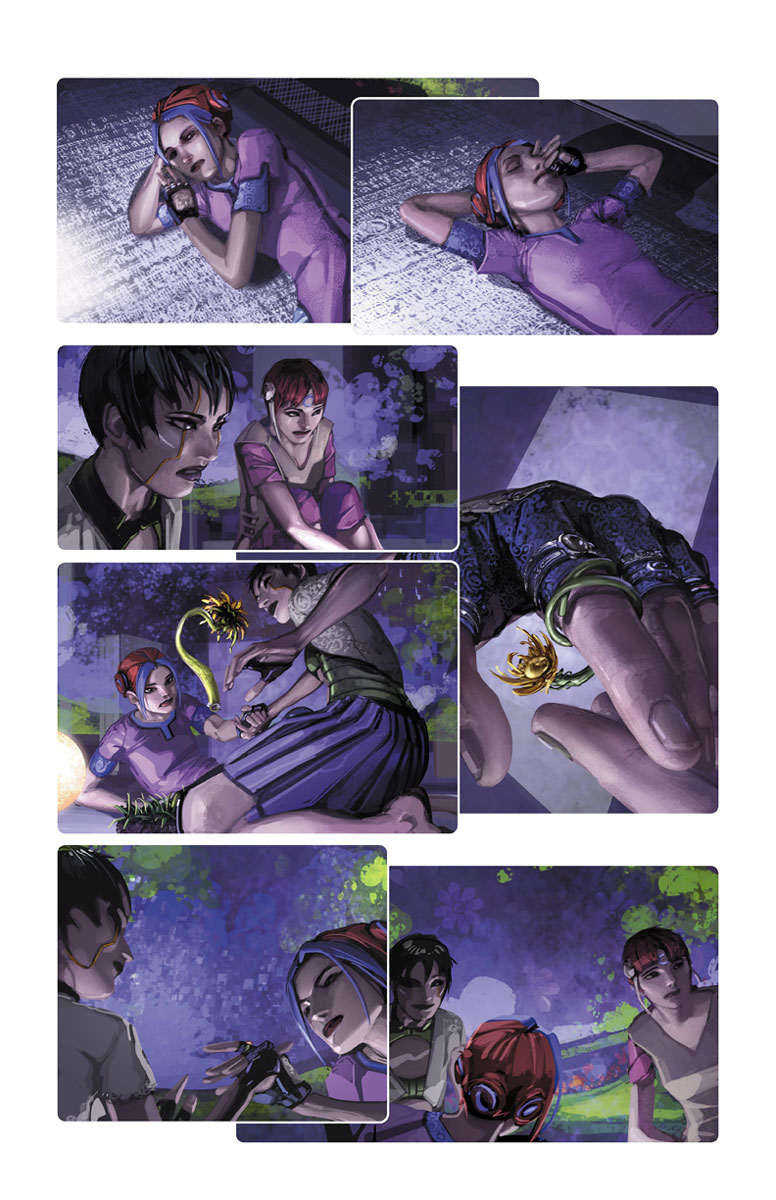 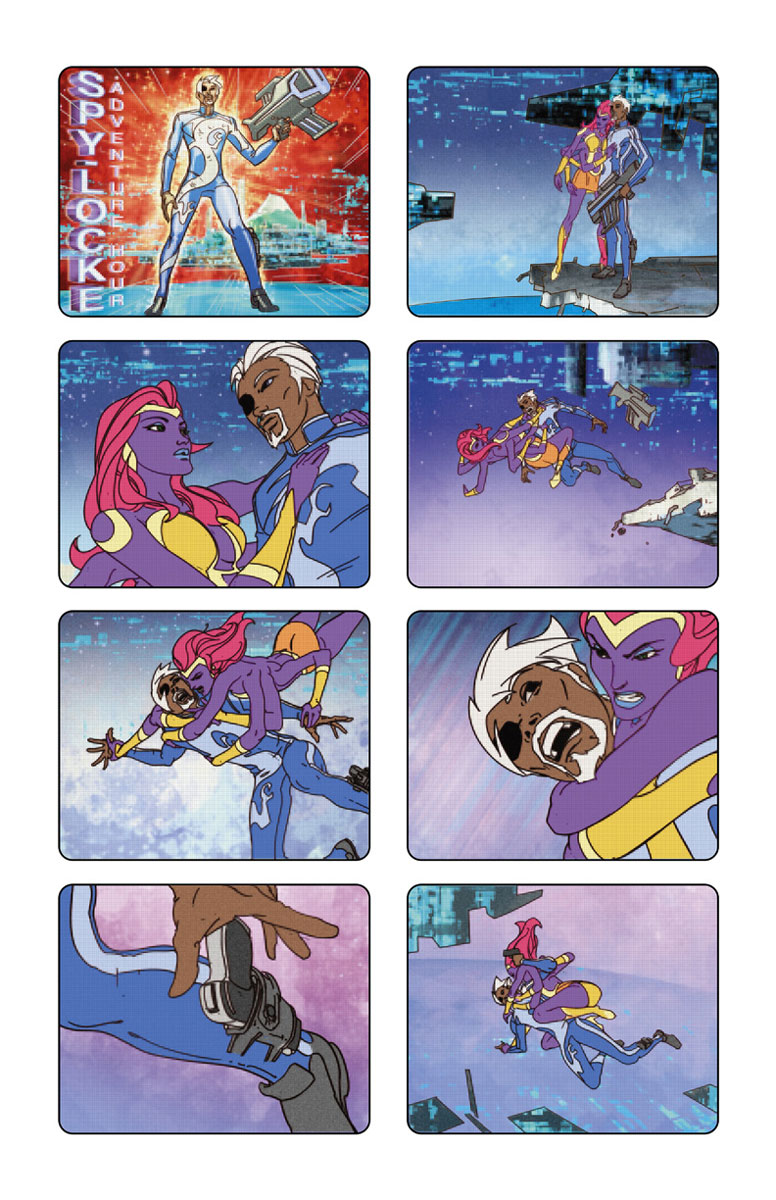