Valiant continues putting out sought after titles, and April 22nd sees the release of three different books from the publisher. Head to your local comic shop and check them out!! 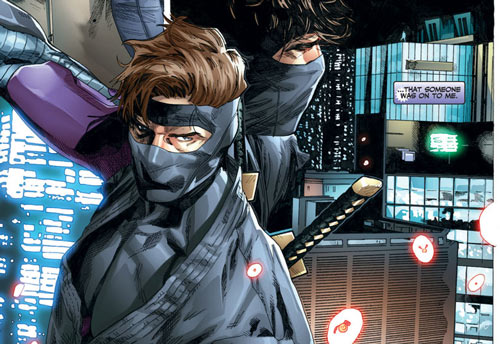 HUNTED BY THE SHADOW SEVEN!

International financier Colin King hasn’t just come to Tokyo to take the Rippongi club scene by storm. As the covert MI-6 operative codenamed Ninjak, he’s also tracking down the men who trained him to be a lethal weapon…the very same men whose movements have now aligned with the latest terror plot by the cybernetic crime cartel called WEBNET! But how do you detect killers who specialize in the undetectable? And how does he know that the SHADOW SEVEN haven’t caught up with him first? It’s all-out ninja-versus-ninja warfare as the deadliest men and women of five continents converge on the Tokyo underworld for a blood-spattered blowout! 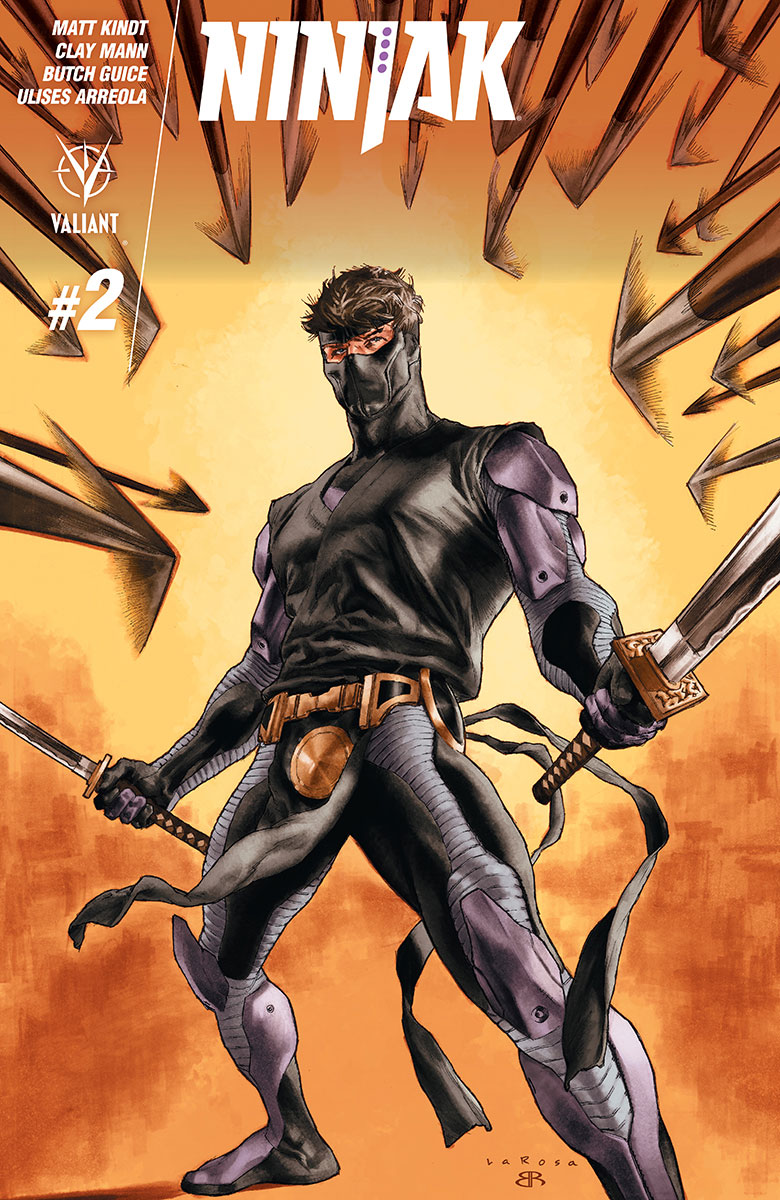 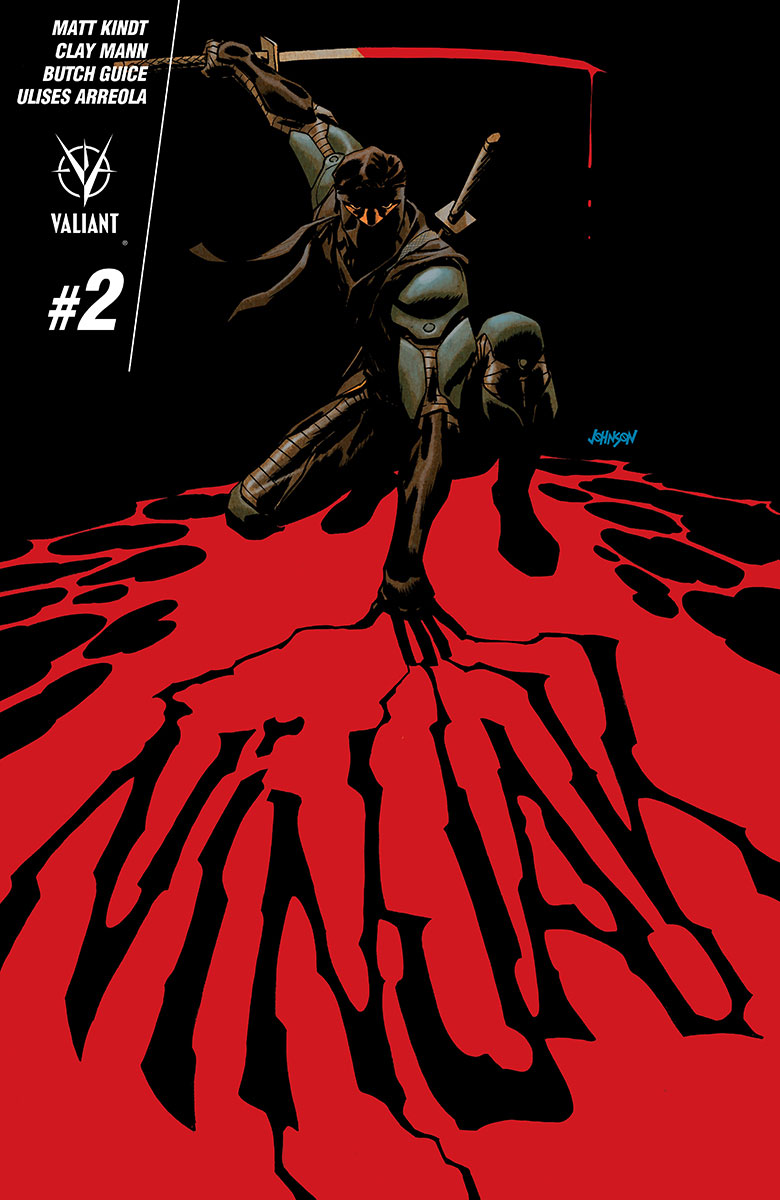 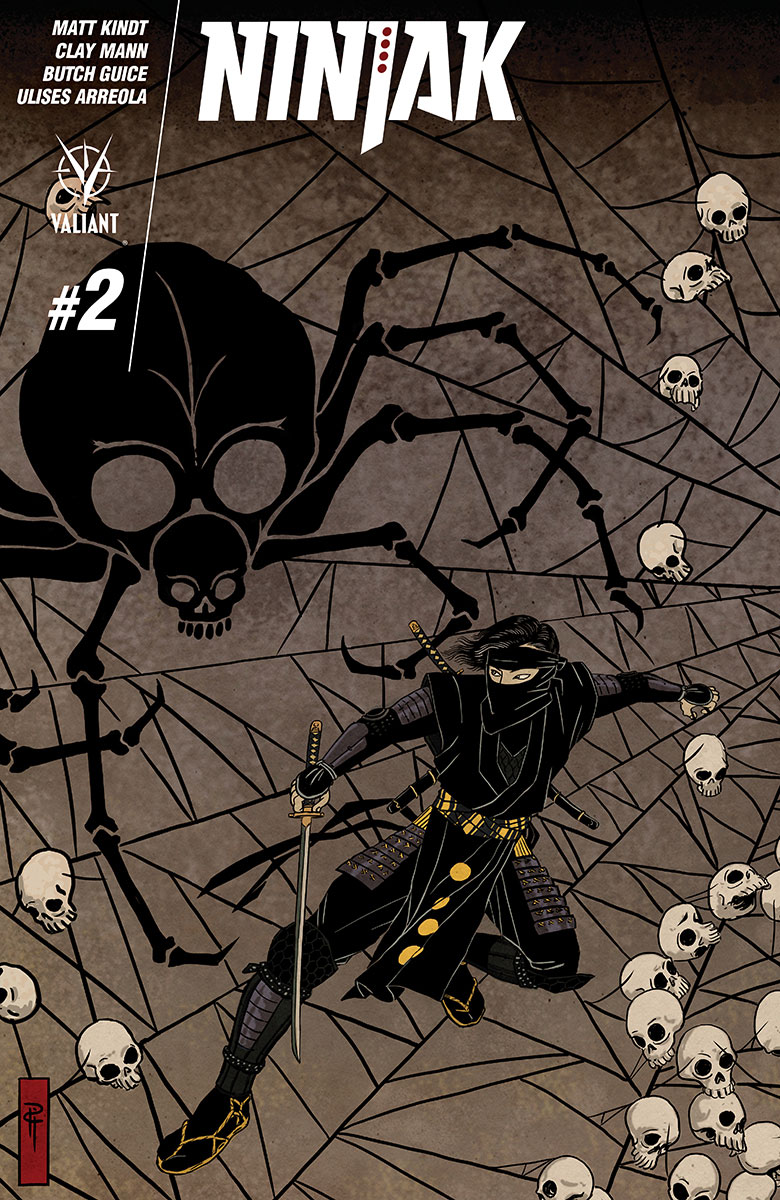 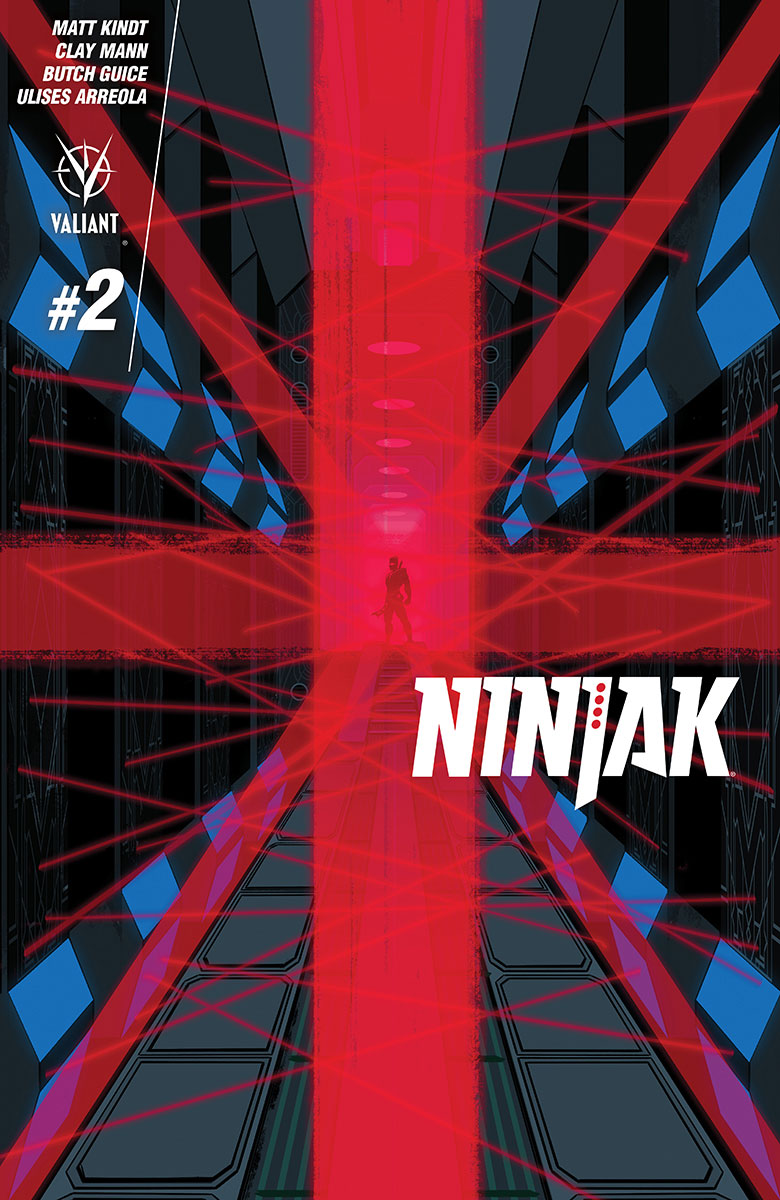 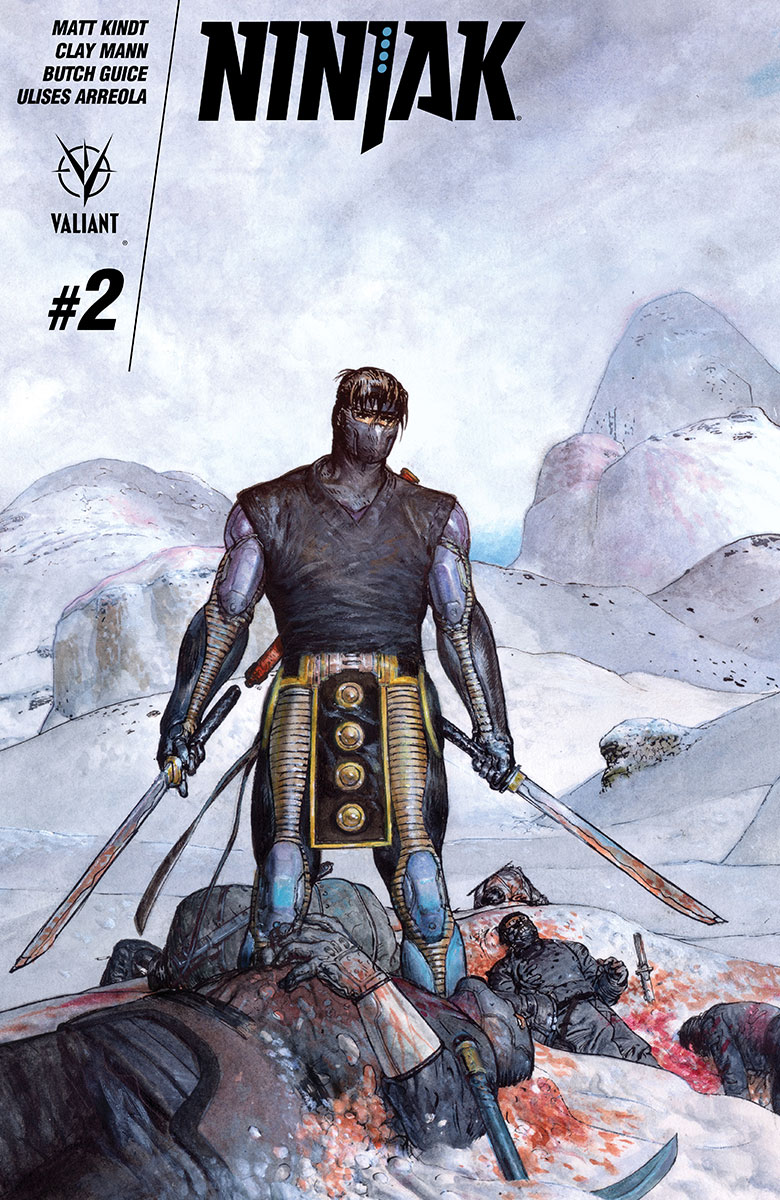 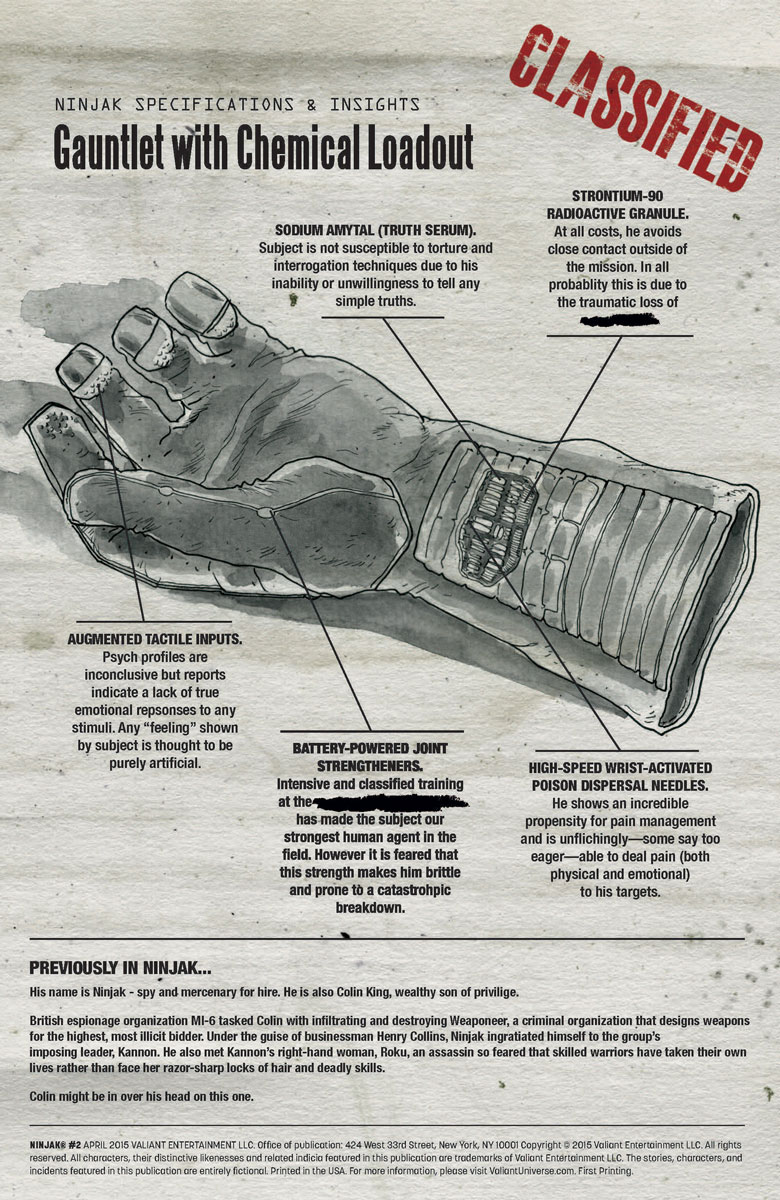 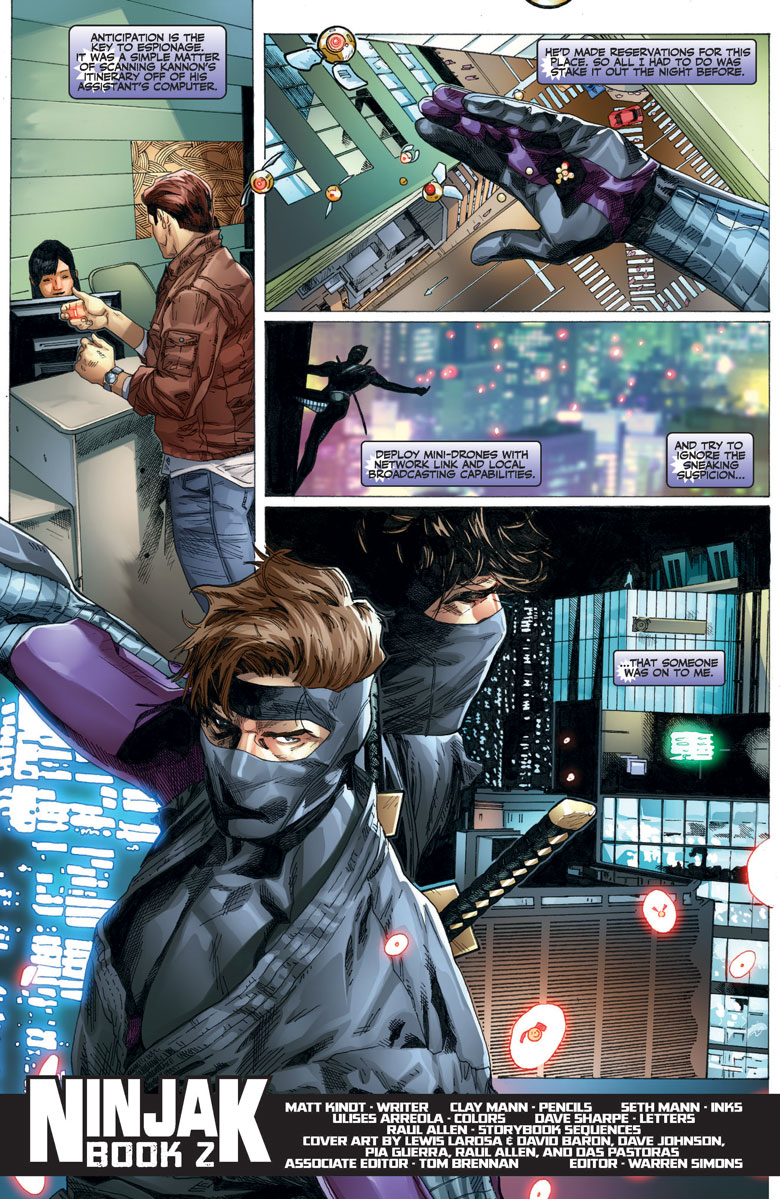 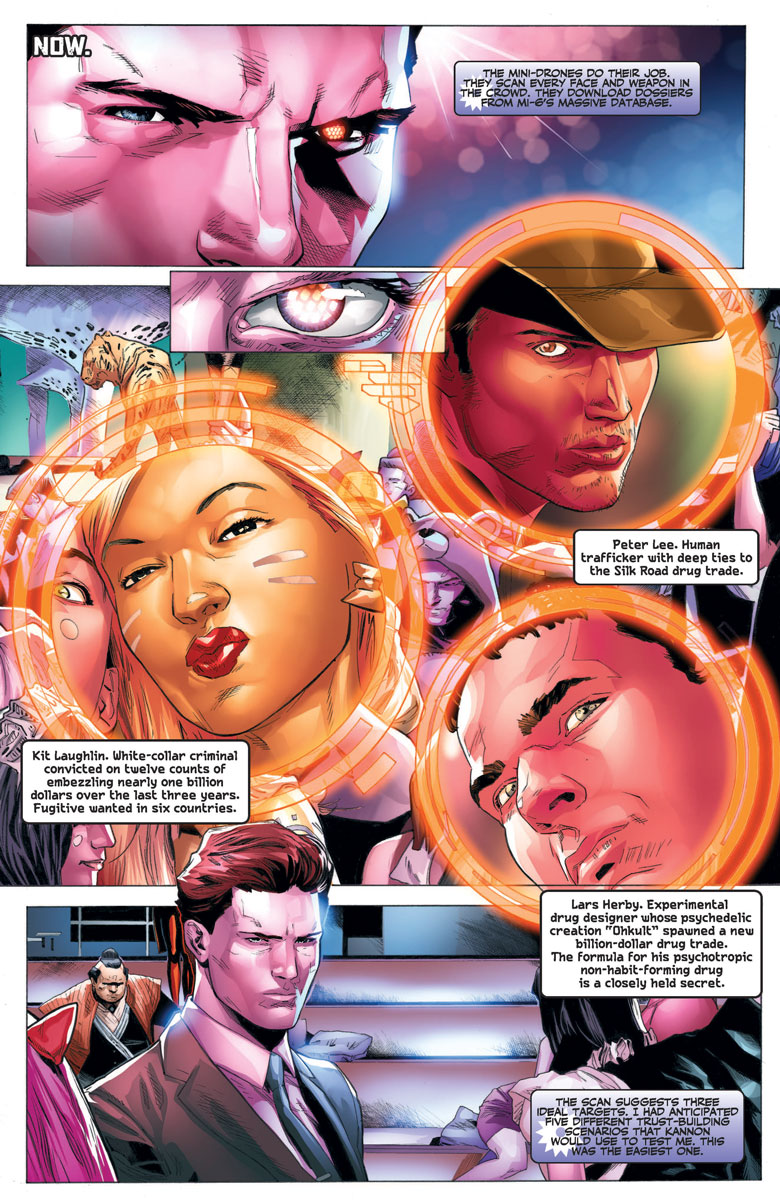 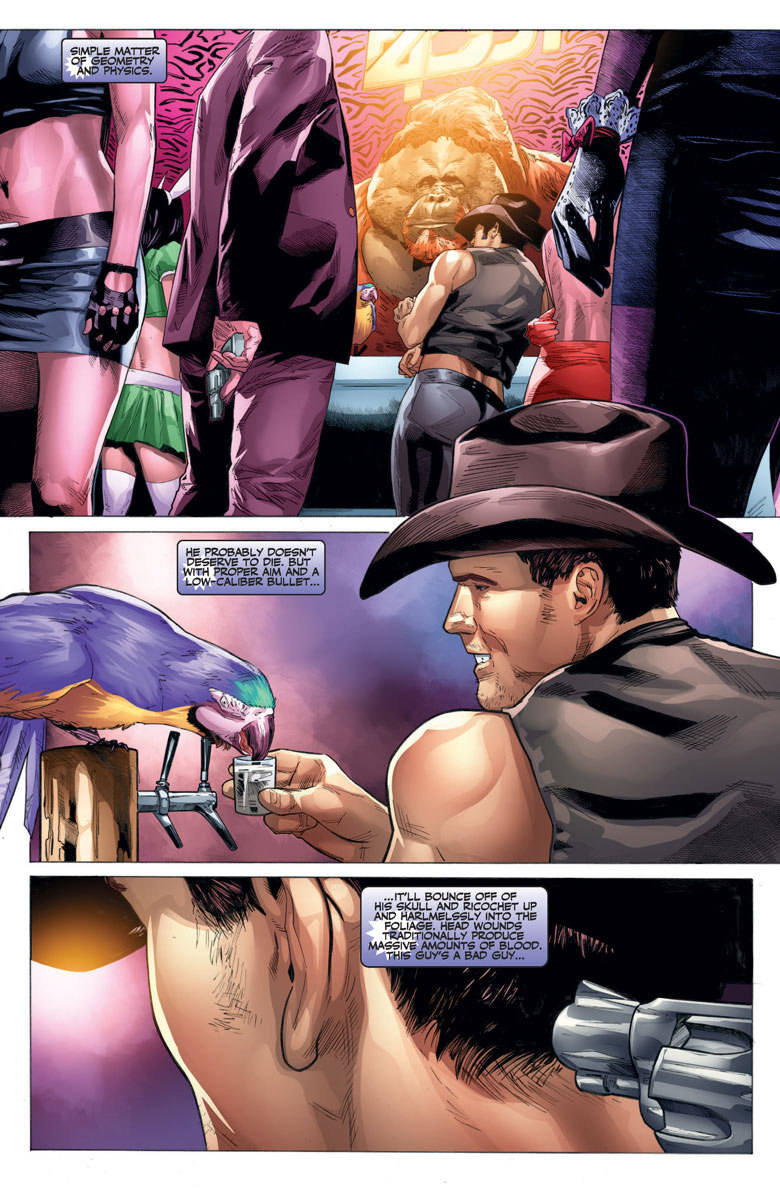 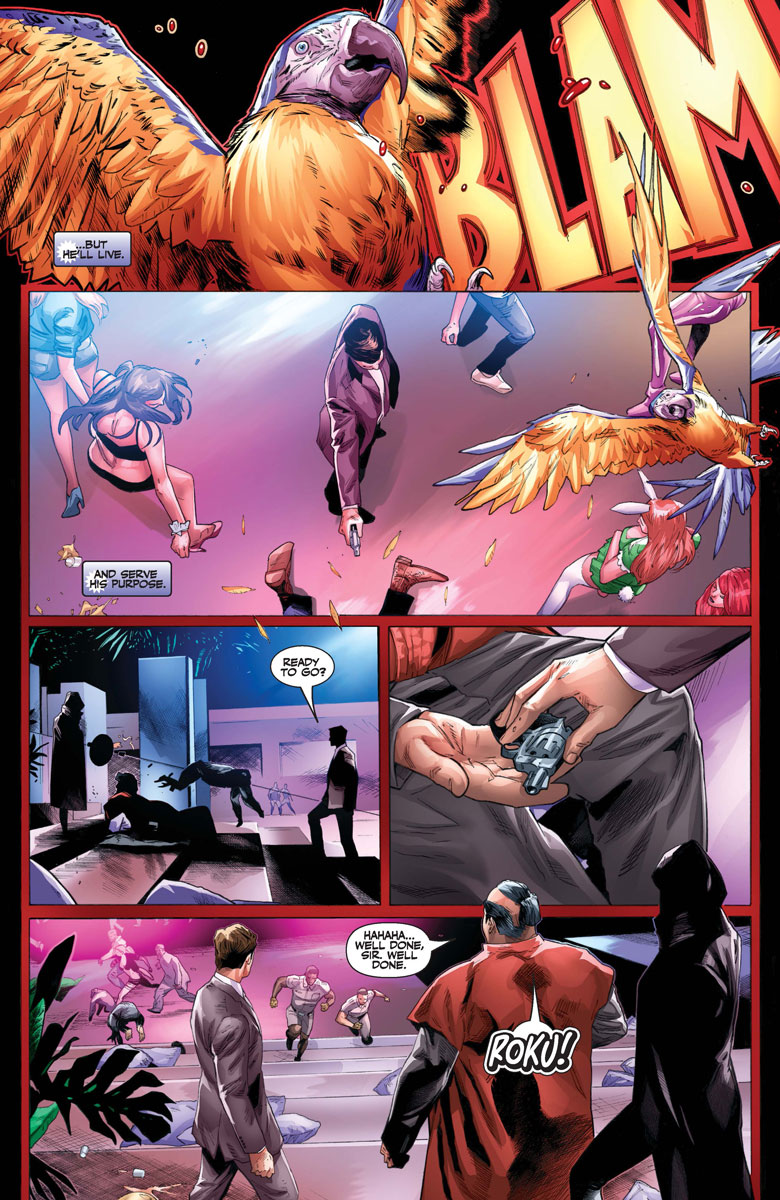 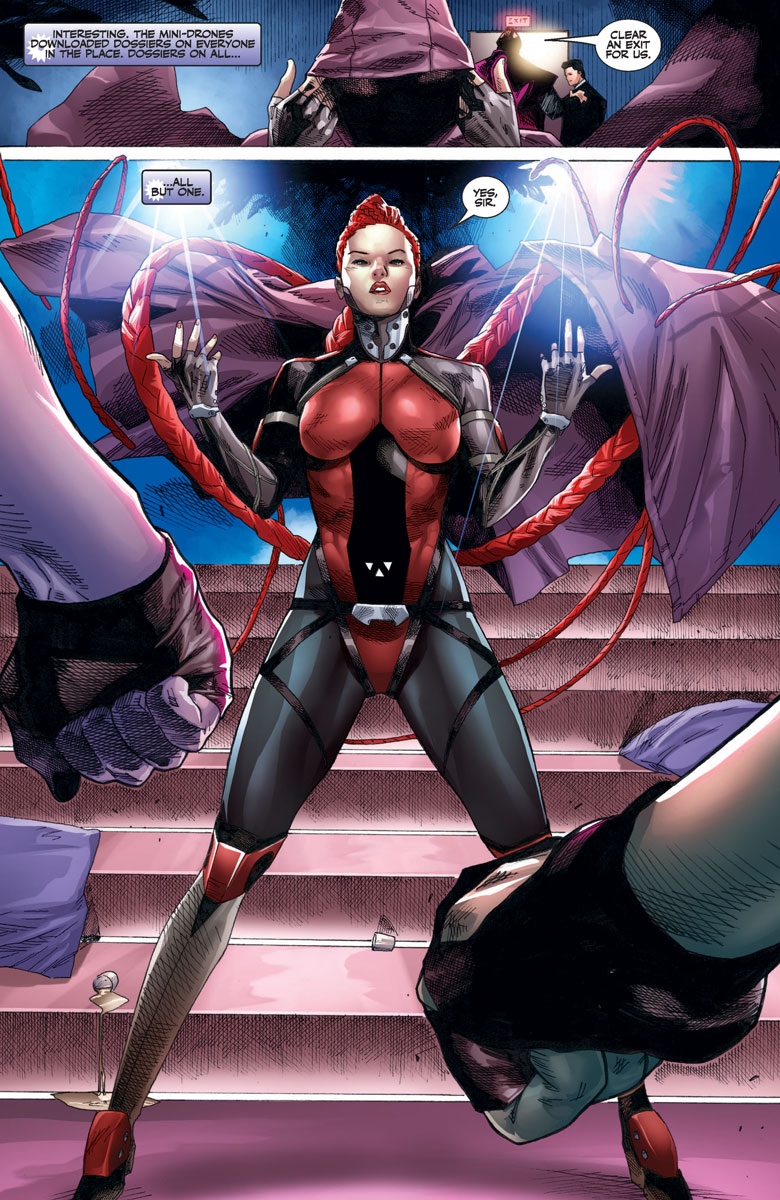 A being with the power of a god roams free in the Australian Outback, bringing life to the barren wasteland and making him a hero to natives who live there and the visitors that have sought him out. But can the global superpowers of Earth rely on this long lost cosmonaut not to abuse his seemingly limitless power? The entity called DIVINITY will put that trust to the test when he discovers what became of the life he left behind…and the family he once knew… 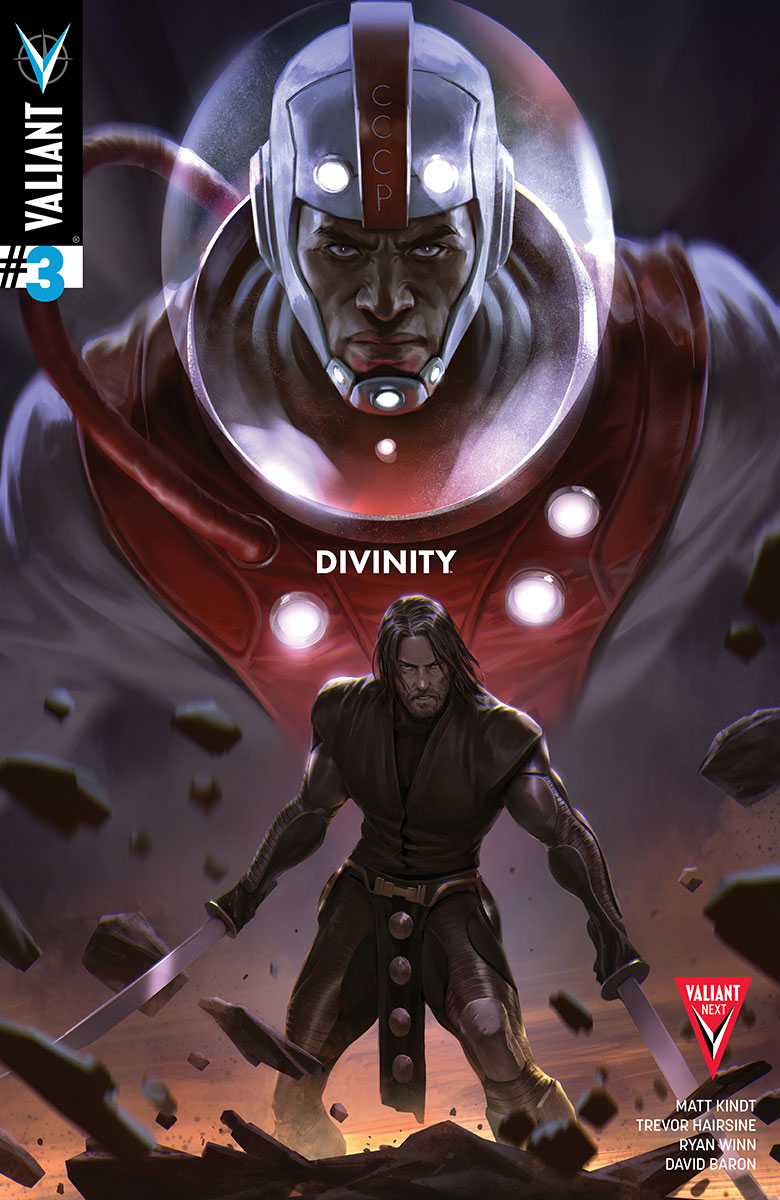 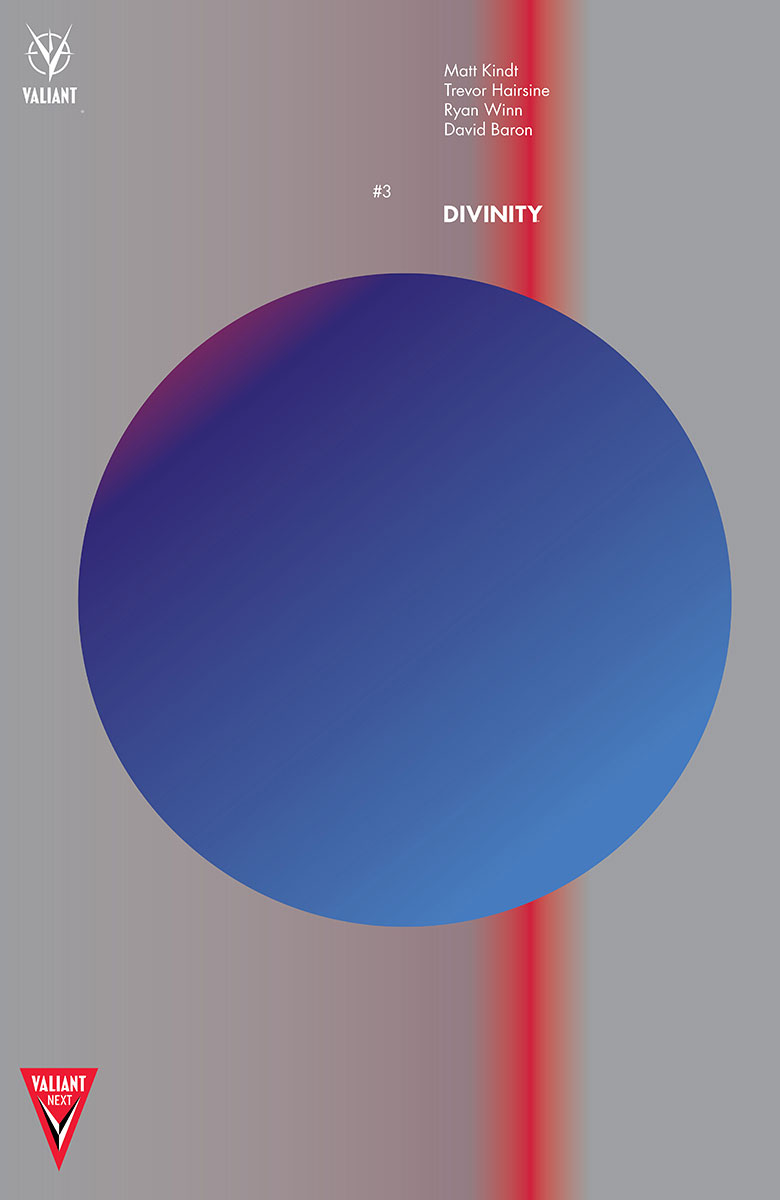 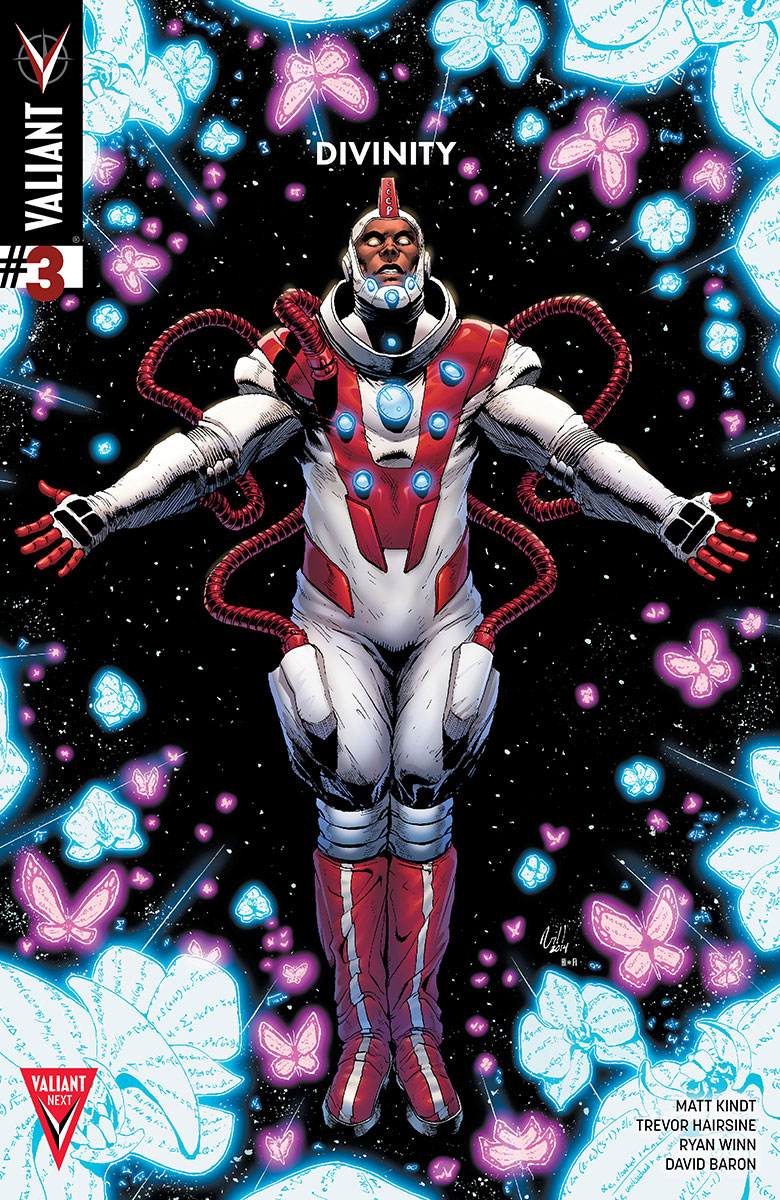 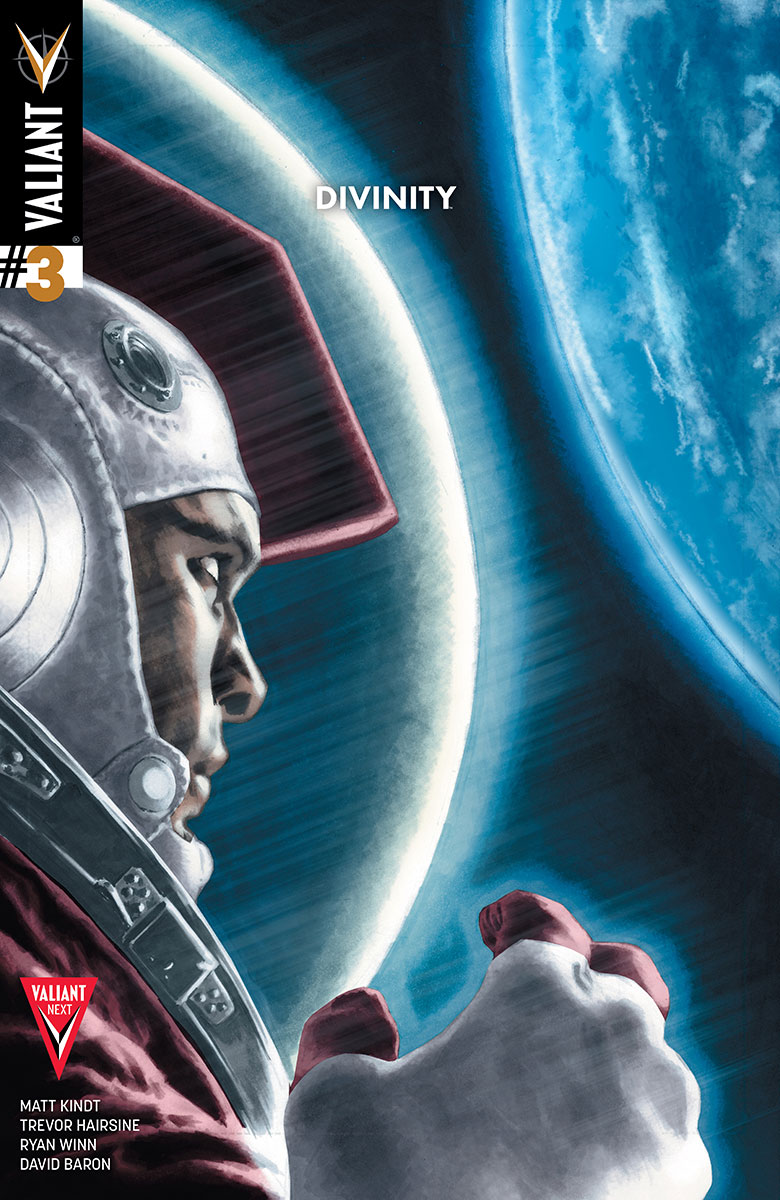 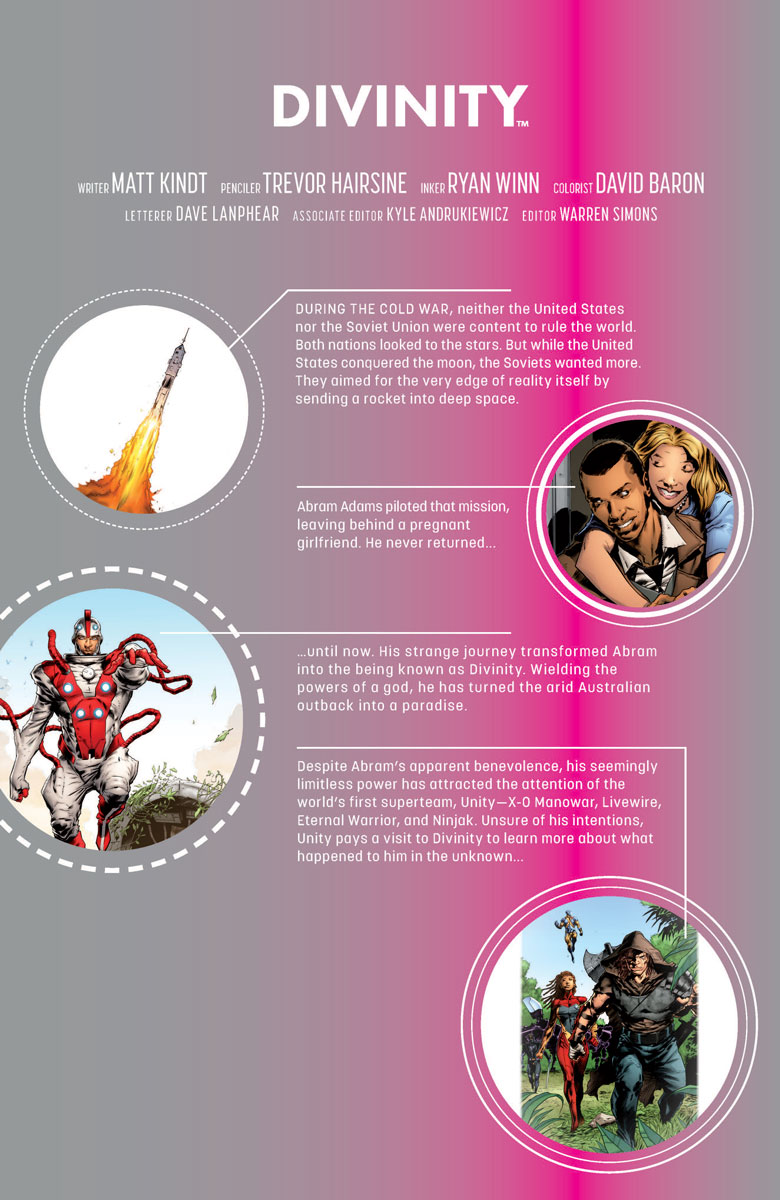 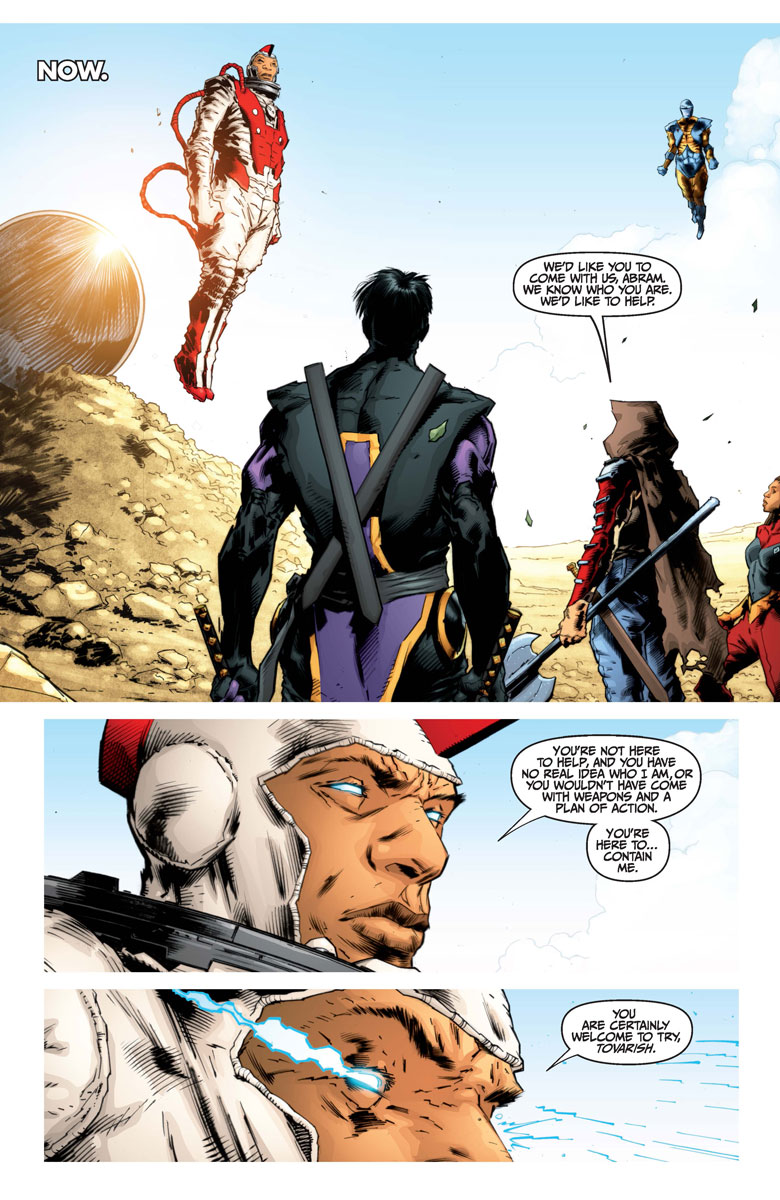 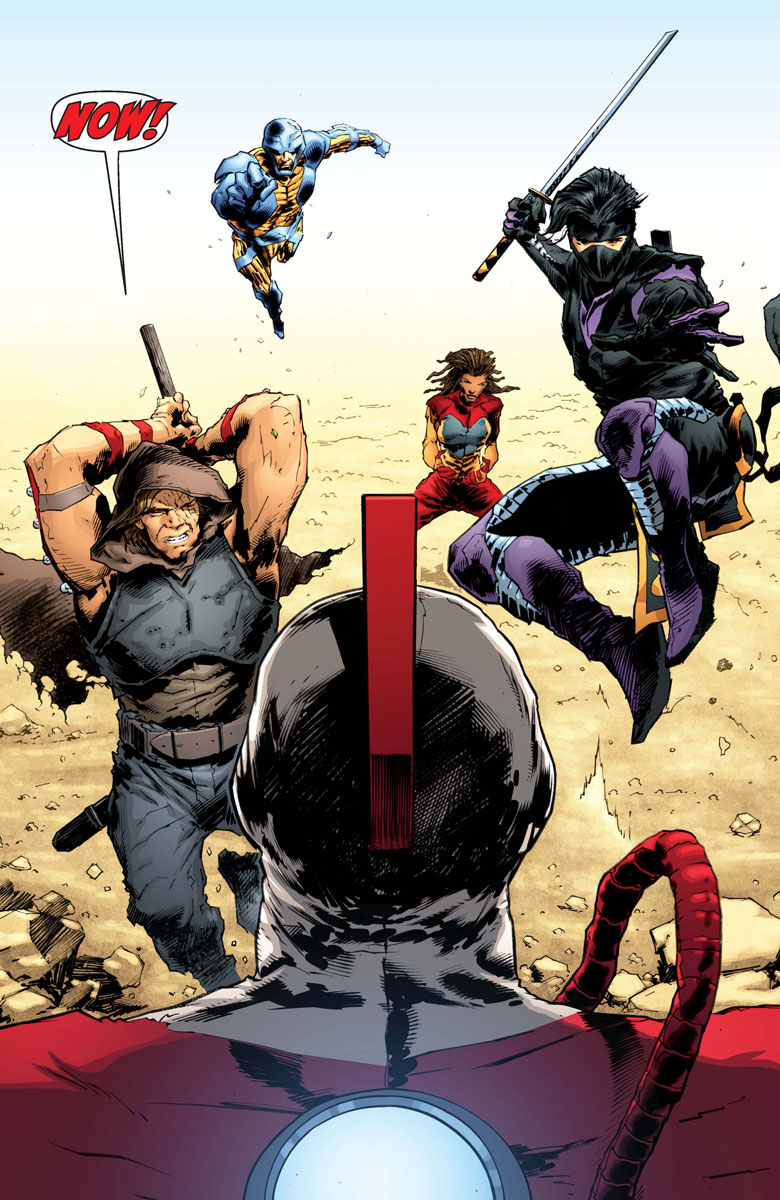 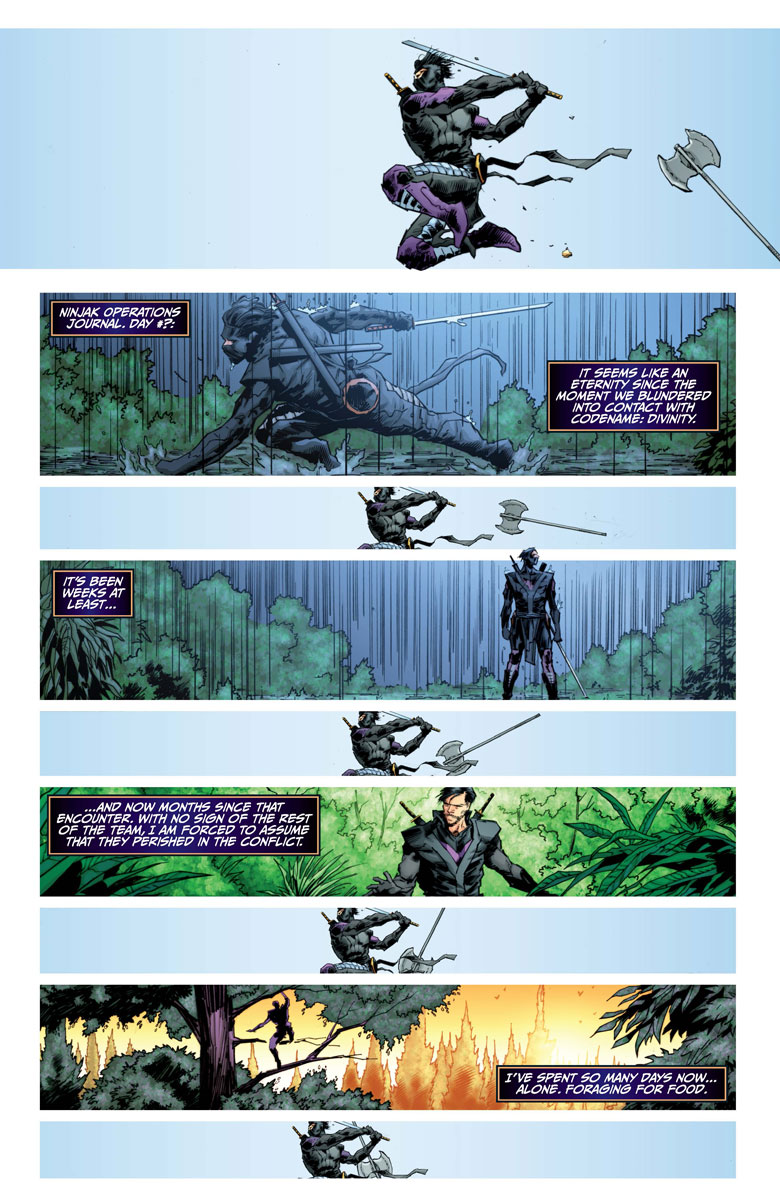 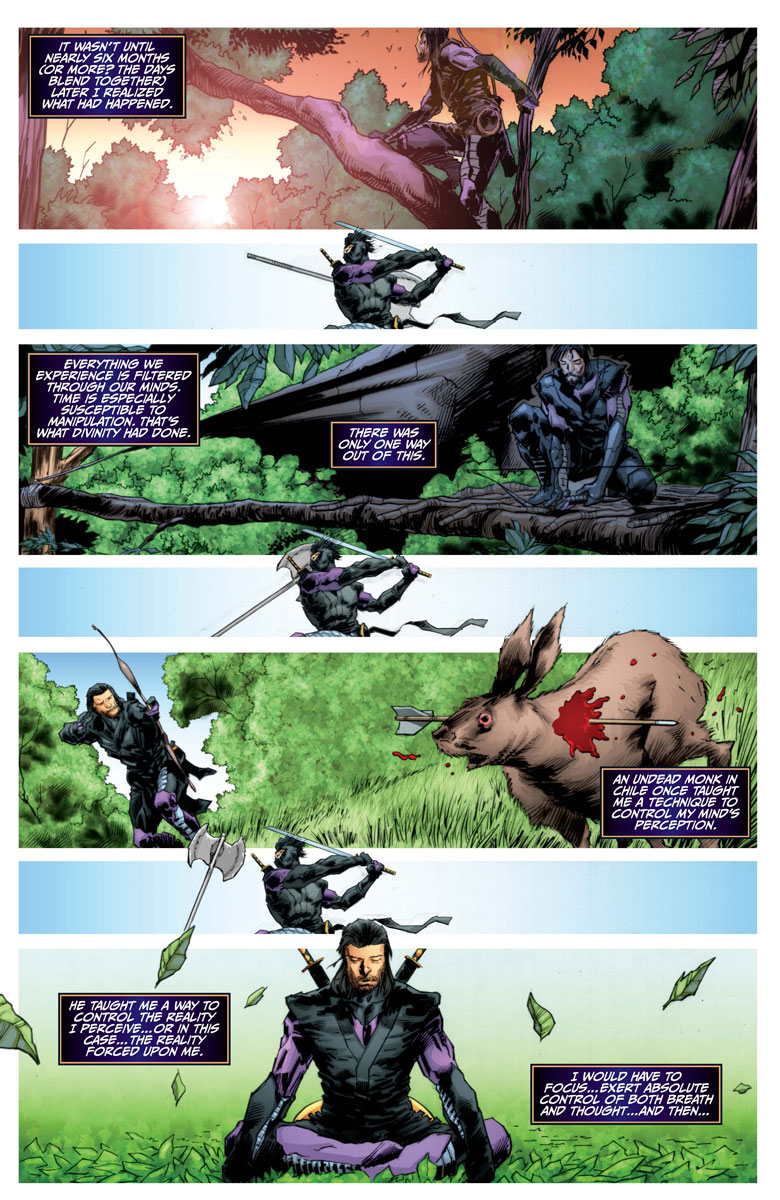 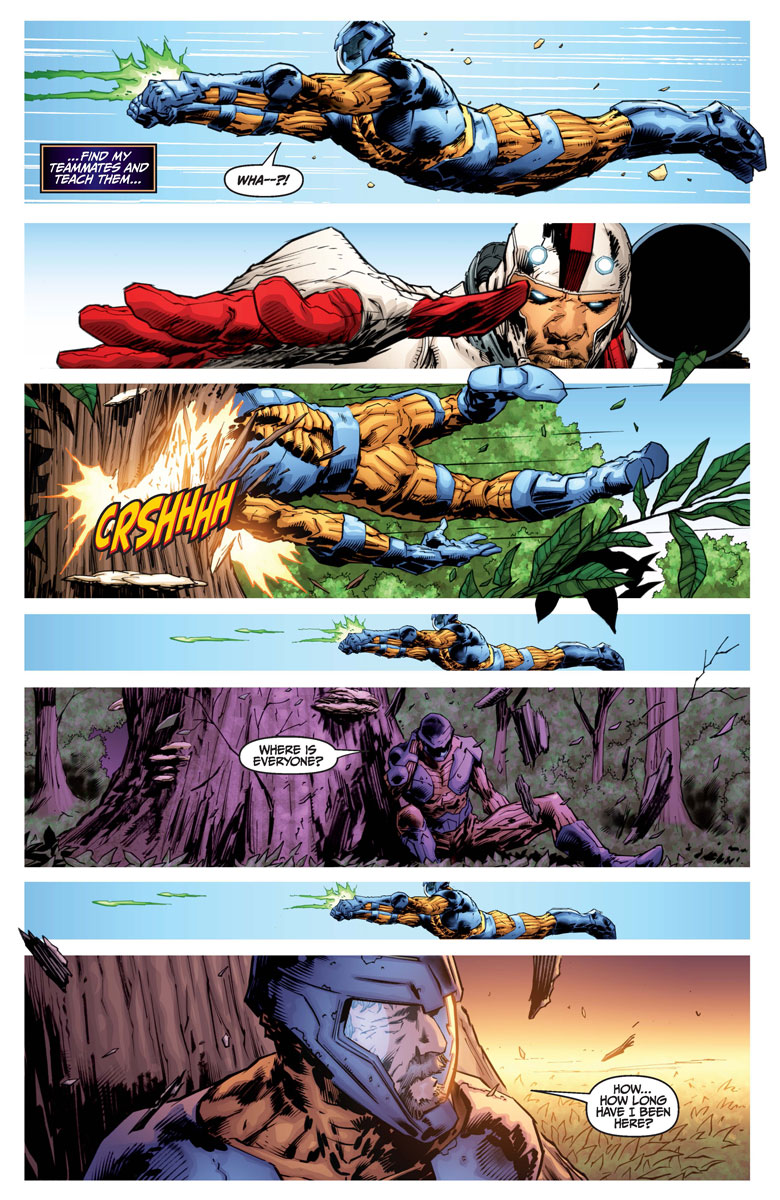 Time is almost up!

Ivar has been keeping a secret from his partner-in-time, Neela, this whole time, and once she learns the truth their relationship will be history! Literally! Join New York Times best-selling creators Fred Van Lente & Clayton Henry for the epoch shattering conclusion of our first (time)arc! 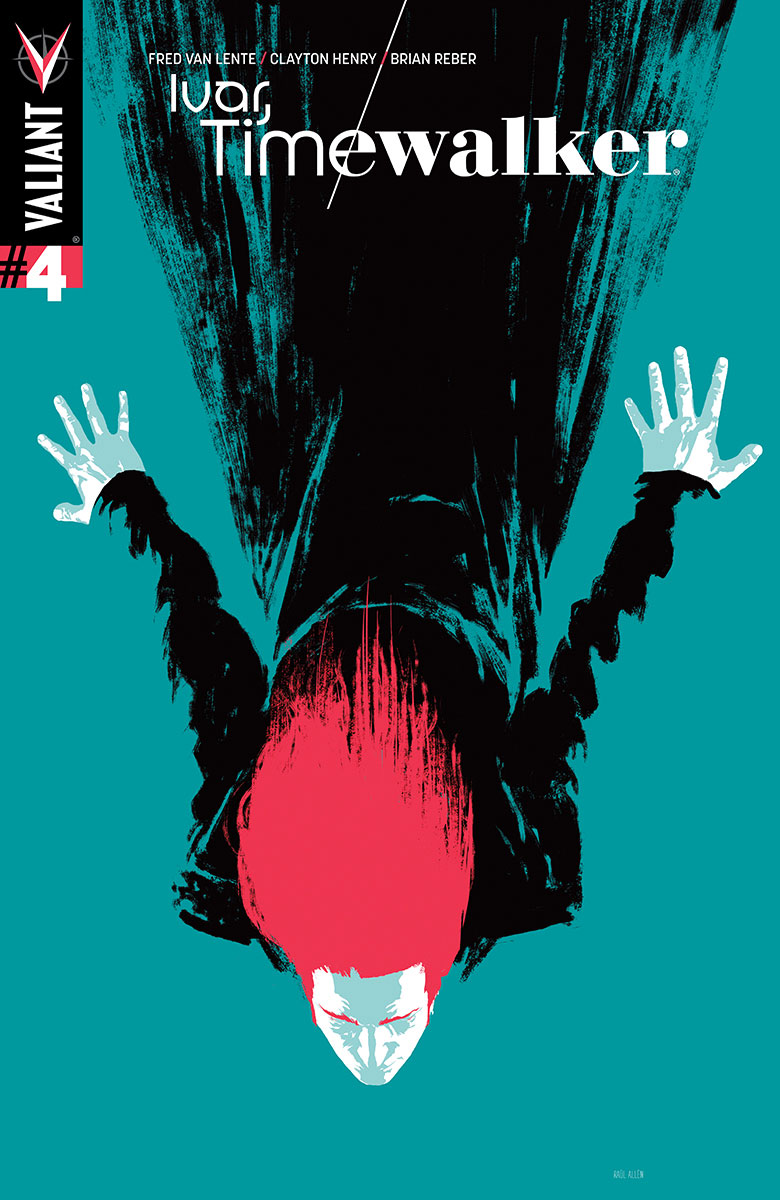 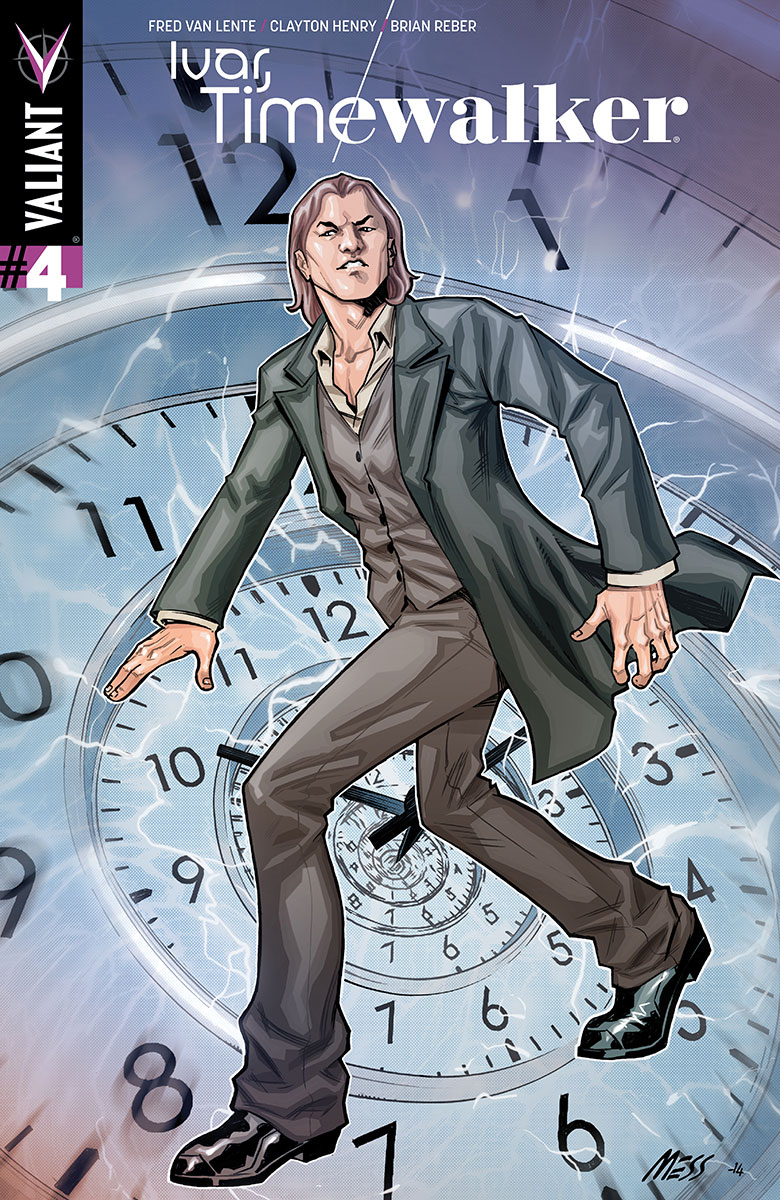 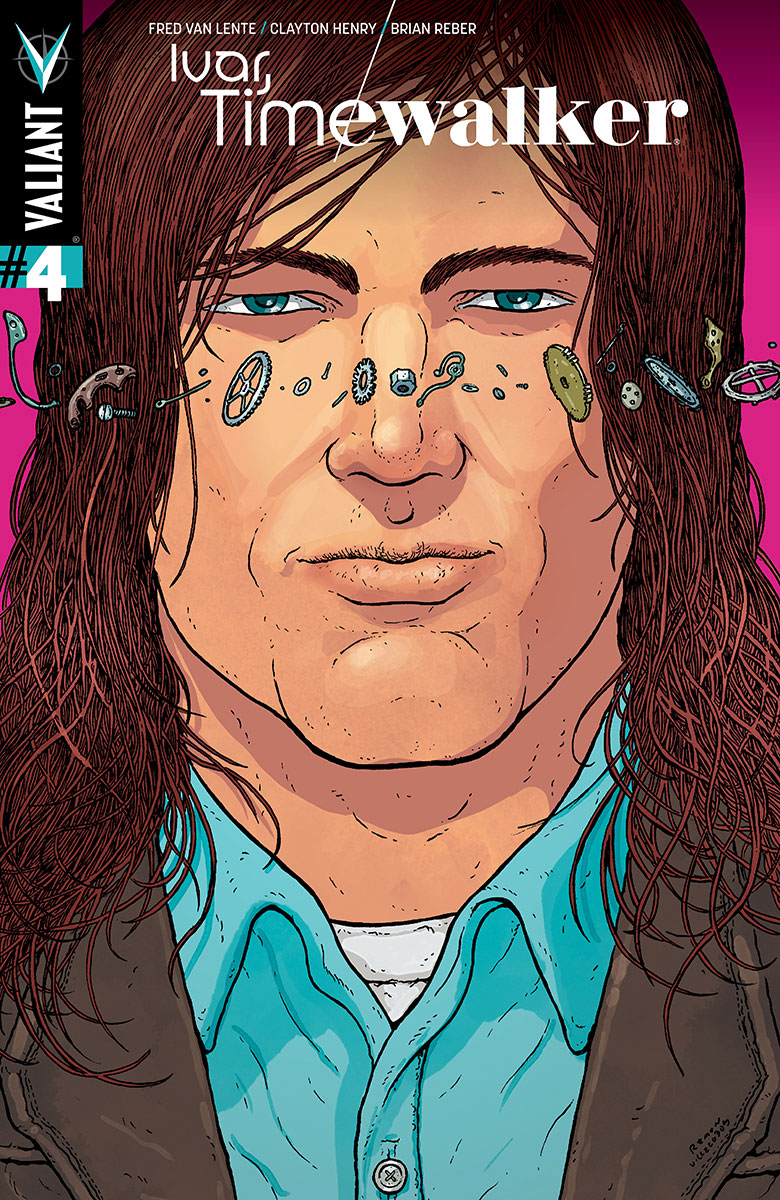 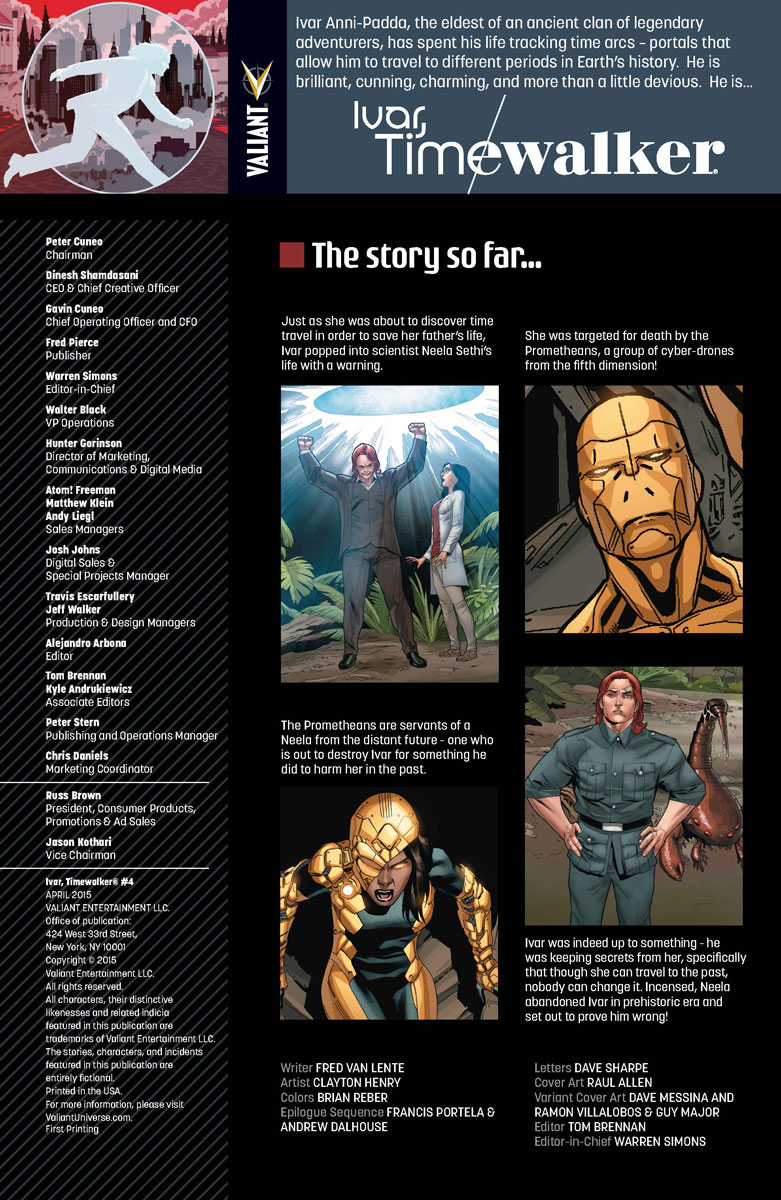 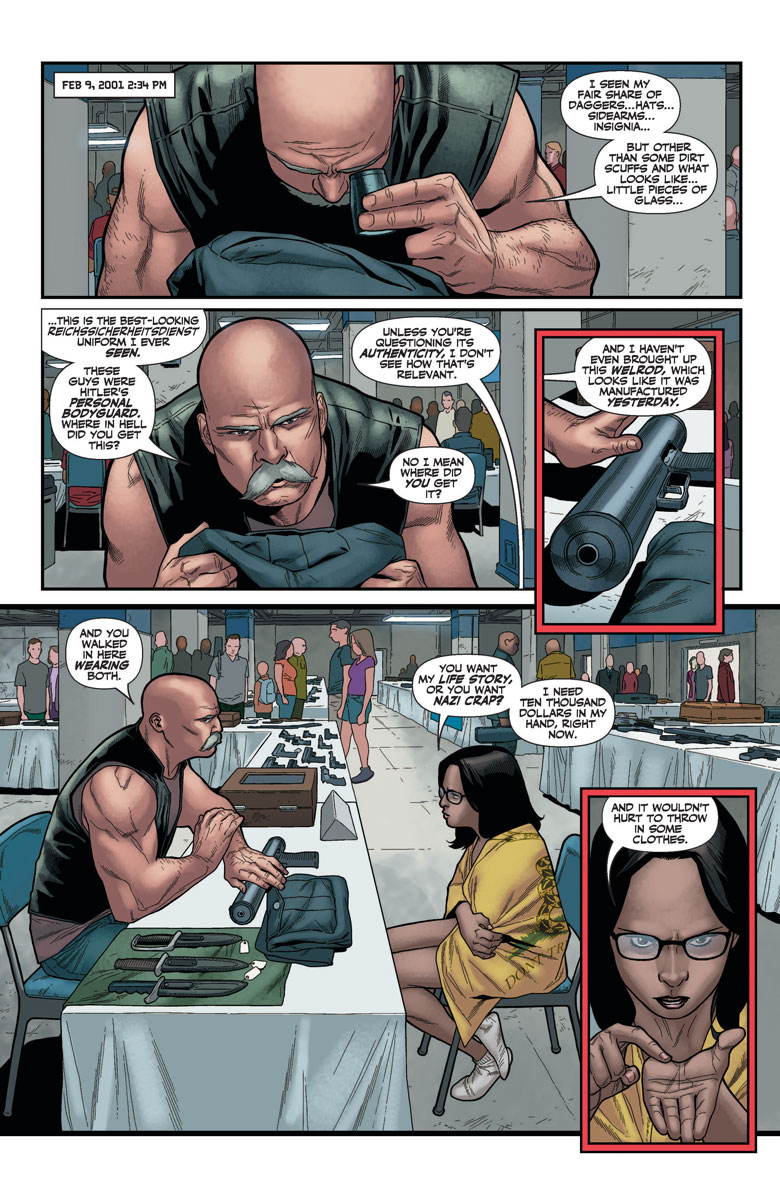 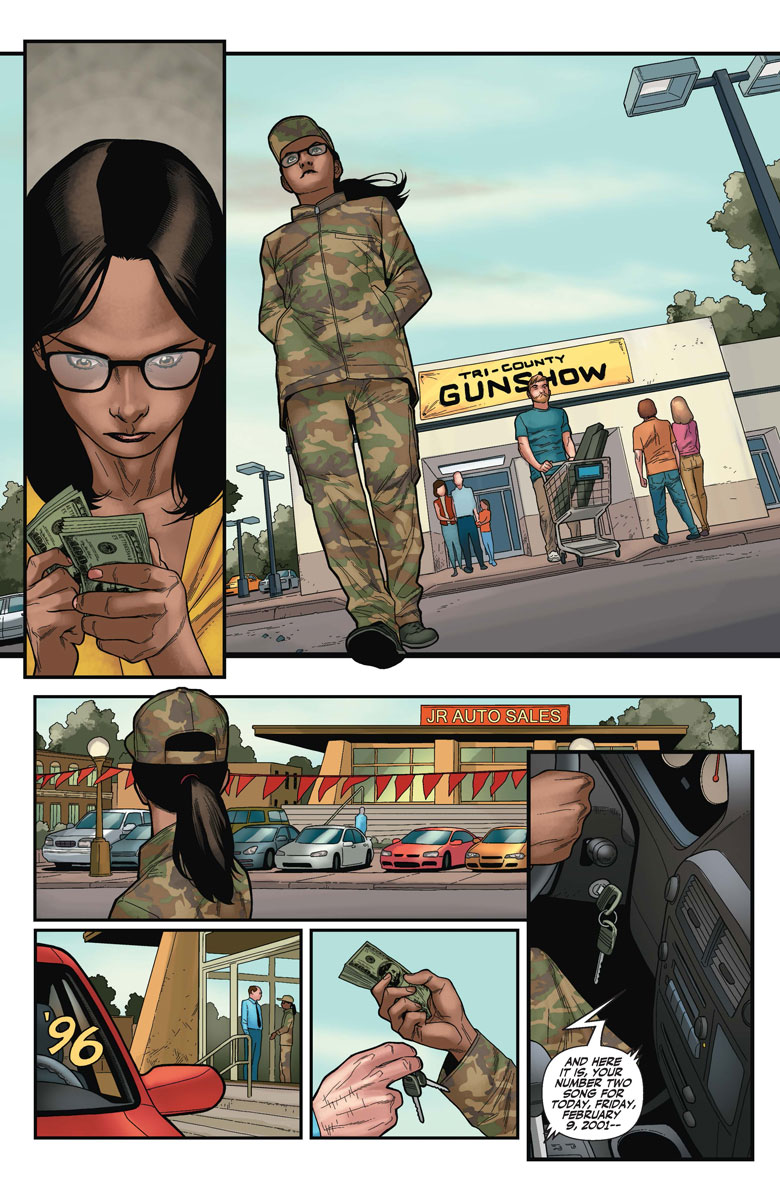 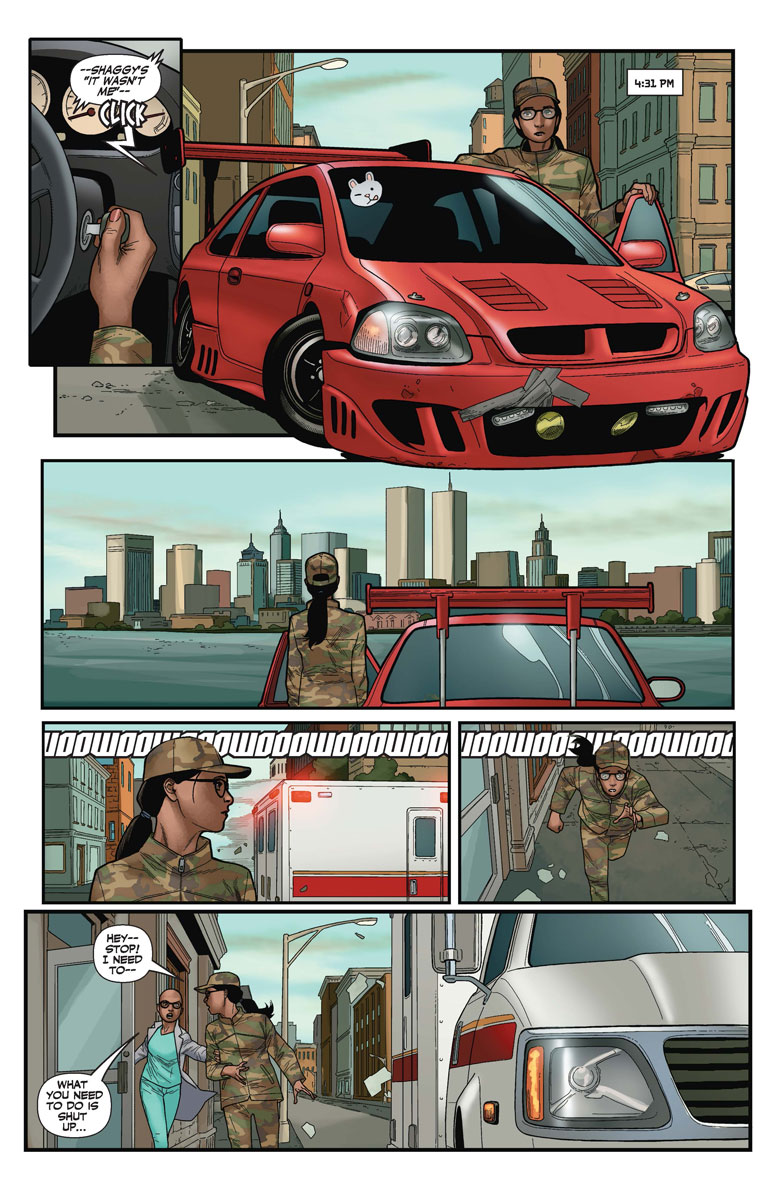 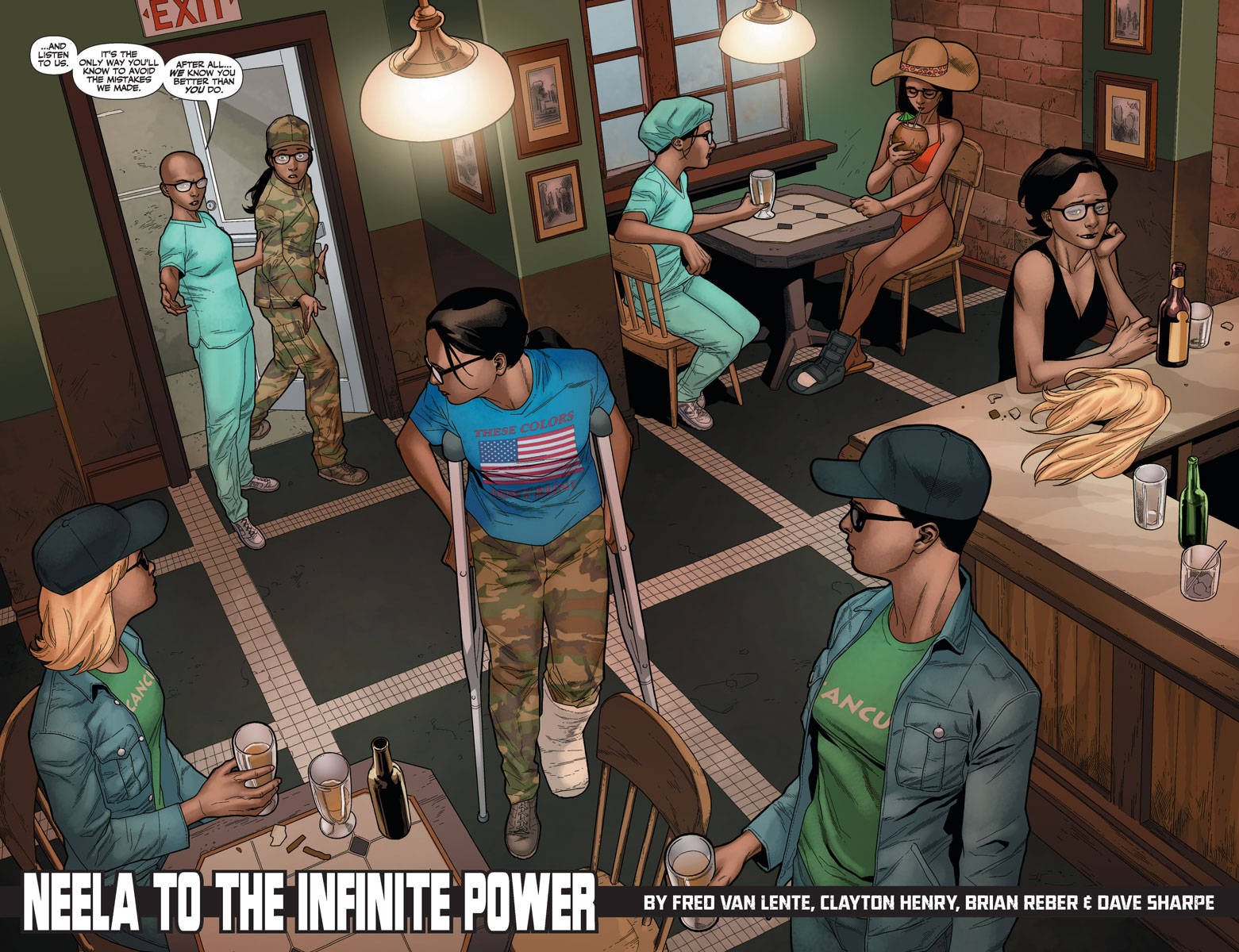