We here at Pop Culture Uncovered agreed that the first issue was good enough to check out the second. Now, for all you kids who just can’t wait, a sneak peek at Bloodshot Reborn #2. 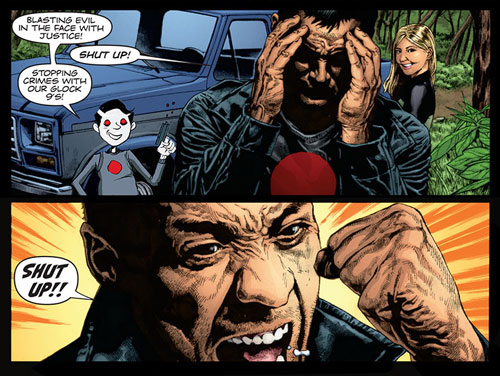 Valiant is proud to present an advance preview of BLOODSHOT REBORN #2 – coming on May 20th from New York Times best-selling writer Jeff Lemire (THE VALIANT, Descender) and visionary storyteller Mico Suayan (HARBINGER, Moon Knight)! In the wake of BLOODSHOT REBORN‘s landmark debut, the smash-hit new series of the year rockets forward with a brand new chapter drawing the reformed killer once known as Bloodshot deeper into the perilous world of violence, madness, and murder he tried so hard to forget…
Ray Garrison, once known as the unstoppable killing machine called Bloodshot, must track down the impostors carrying out mass shootings in his former name. But the hunter becomes the hunted when an upstart FBI investigator and her grizzled partner believe the original Bloodshot himself to be responsible for the murders. Can Bloodshot elude the agents – and his own inner demons – long enough to take out a nanite-infused gunman?
Find out the answers in BLOODSHOT REBORN #2 – and discover why fans and critics are heralding Jeff Lemire and Mico Suayan‘s new monthly series as one of the year’s most compelling, most unexpected comic book debuts:
“A subversive new take on Valiant’s resident unkillable killing machine.” – Entertainment Weekly
“Lemire, Suayan, Baron and Lanphear serve up a masterful introduction… An action-packed, psychodrama-tinged adventure.” – Comic Book Resources

“Chilling… The perfect combination of compelling and challenging for a fresh take on this bloody character.” – ComicBook.com

“Truly killer… BLOODSHOT REBRON is off to an engaging start, bolstered by a writer/artist team that knows what it’s doing and does it well.” – IGN
“Compelling, emotional, and grips the reader…[with] some of the best [art] to come out of Valiant and comics in general.” – Comic Vine
“An excellent introduction to the character and one of the best debut issues to have graced stands in months… Pick this one up…” – We The Nerdy
“Lemire is more than the right man for the job and if you haven’t been reading Bloodshot now is certainly the right time.” – All-Comic
On May 20th, acclaimed creators Jeff Lemire and Mico Suayan continue their devastating new vision of Valiant’s most unrelenting hero in BLOODSHOT REBORN #2 – featuring covers by Mico Suayan (X-Men: Legacy), Dave Johnson (100 Bullets), Raul Allen (RAI, Hawkeye), Rafa Sandoval (X-O MANOWAR), Marguerite Sauvage (Thor), and Ryan Lee (Uncanny Inhumans)!
For more information, visit online at Facebook, Twitter, Tumblr, and ValiantUniverse.com. 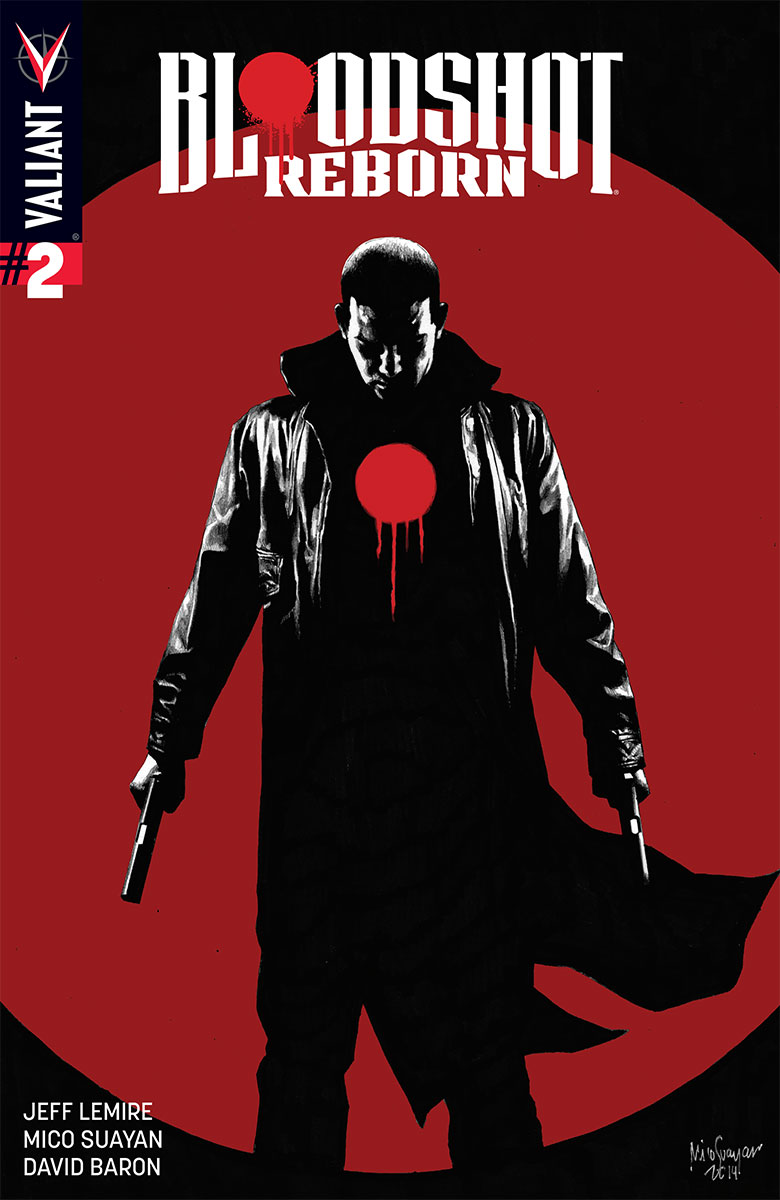 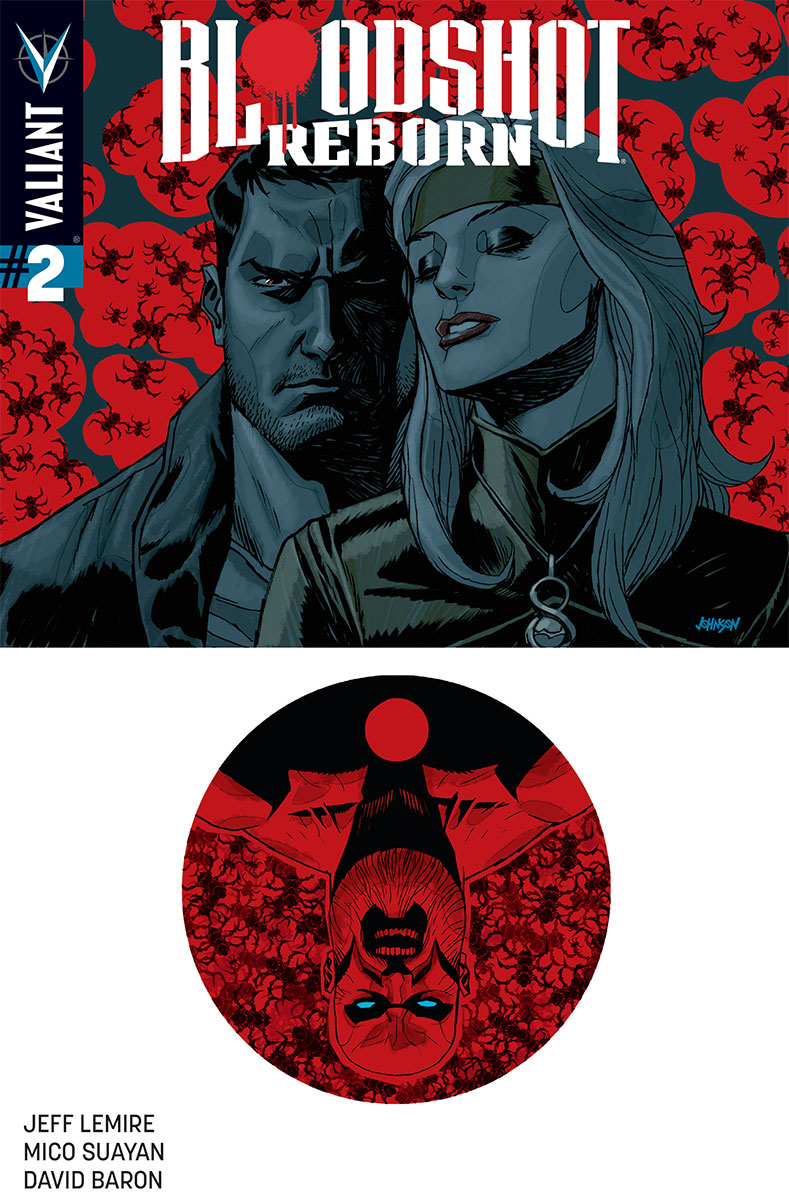 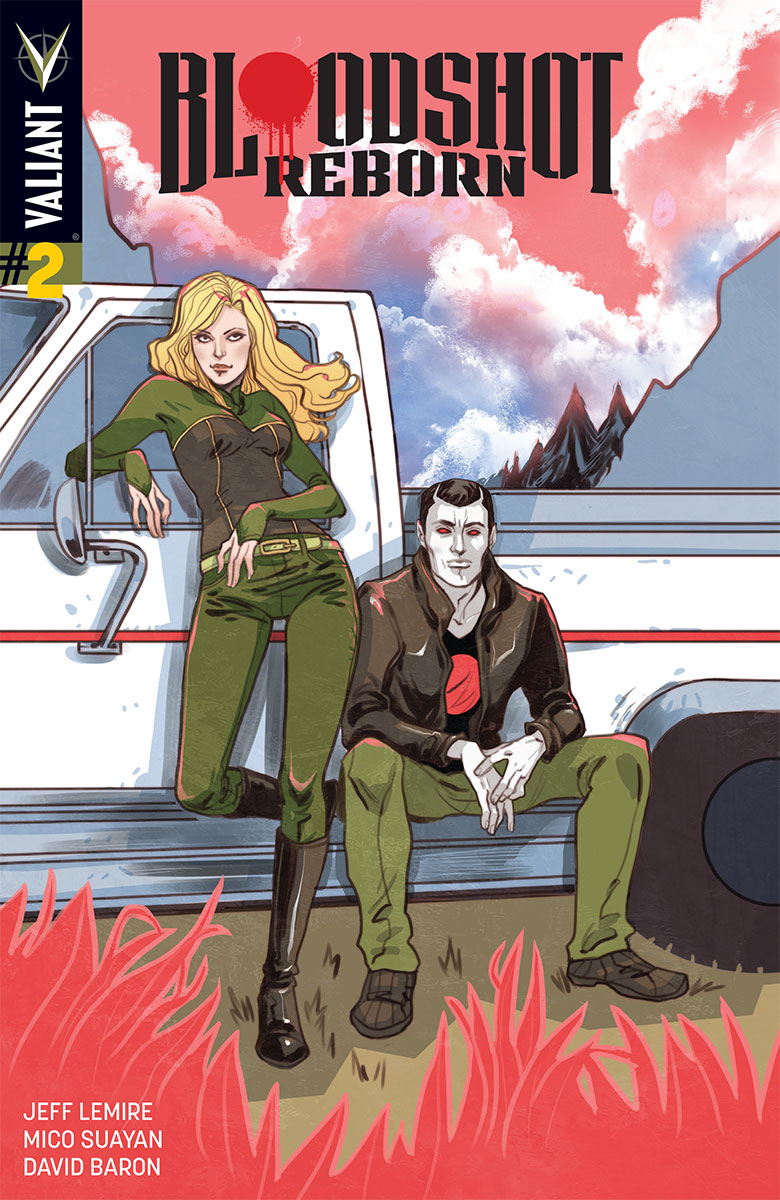 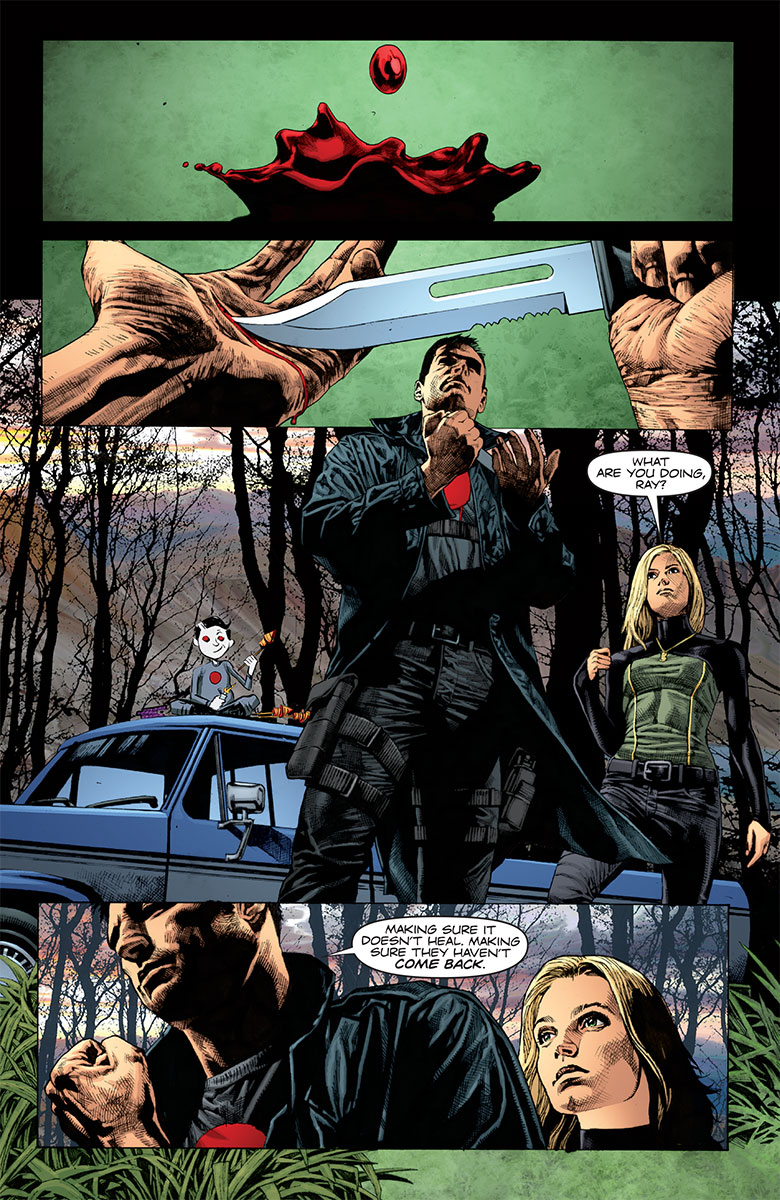 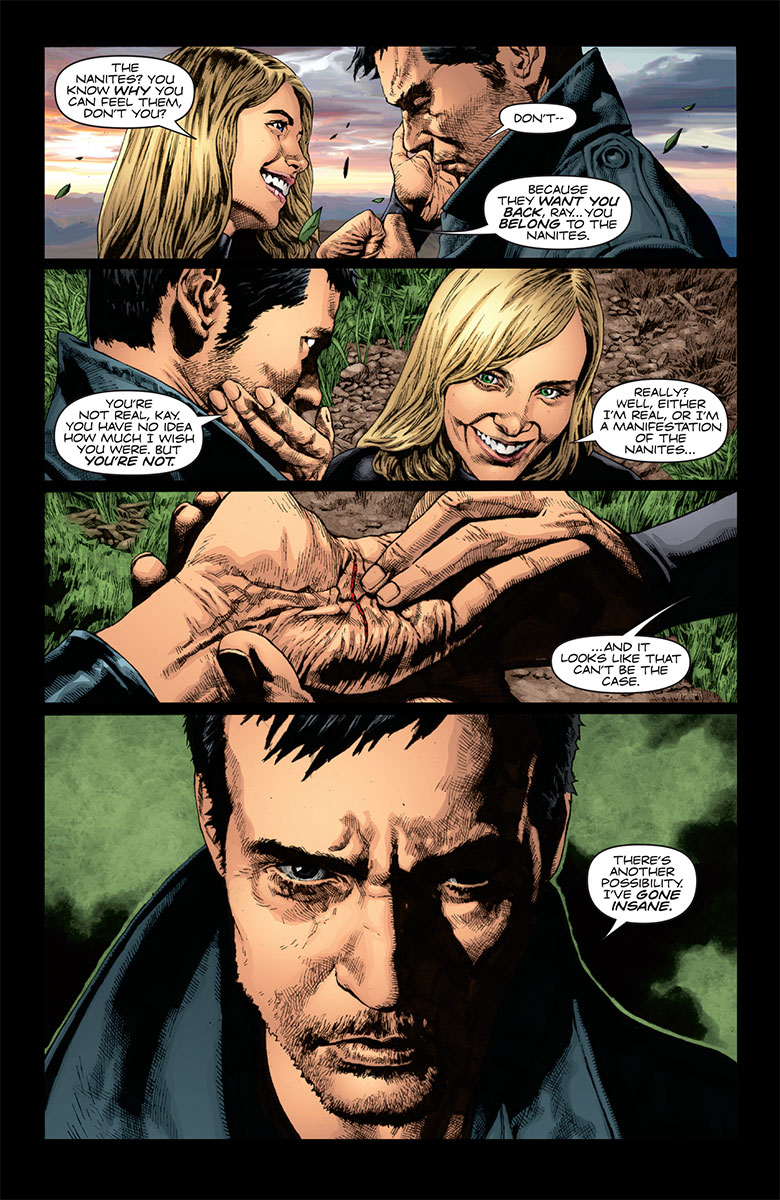 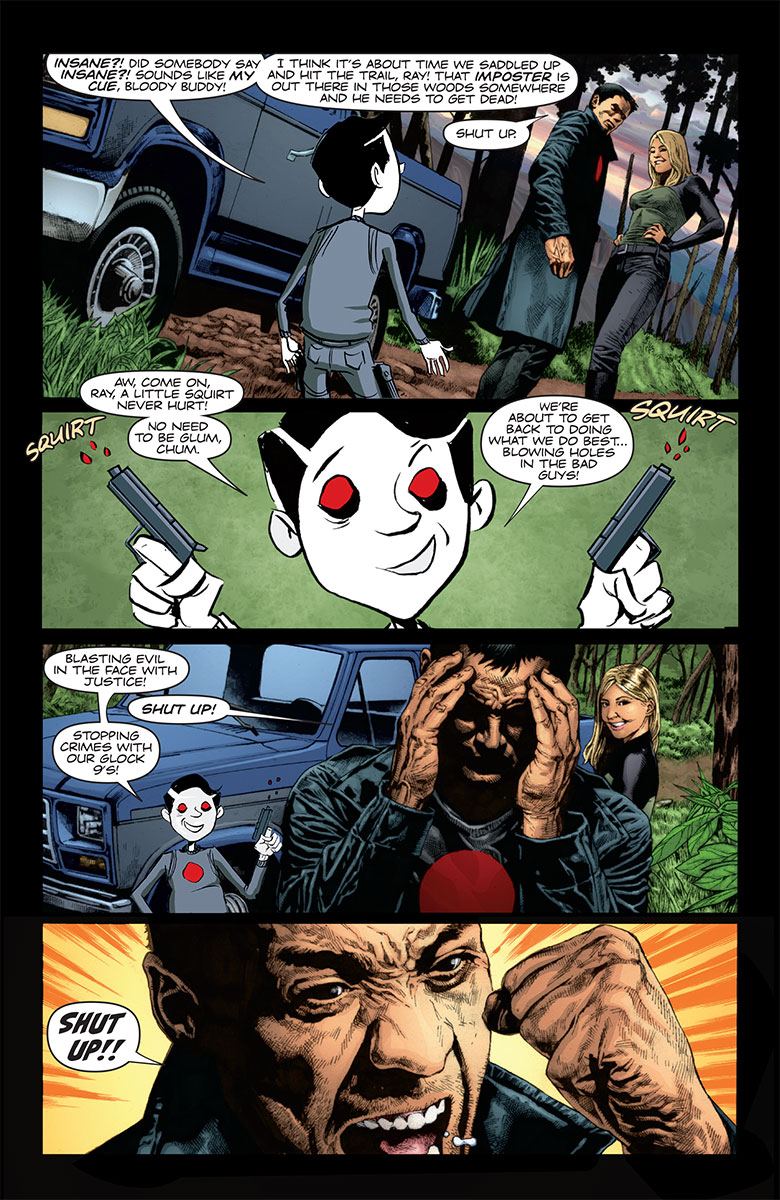 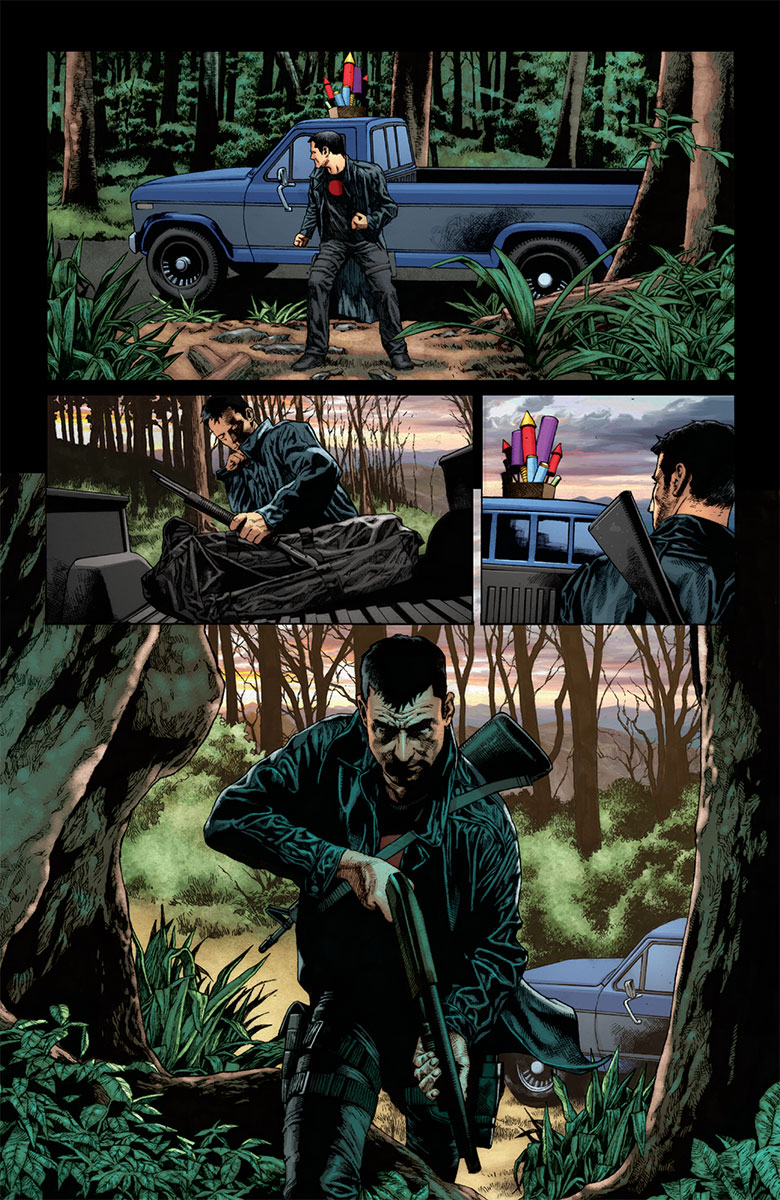 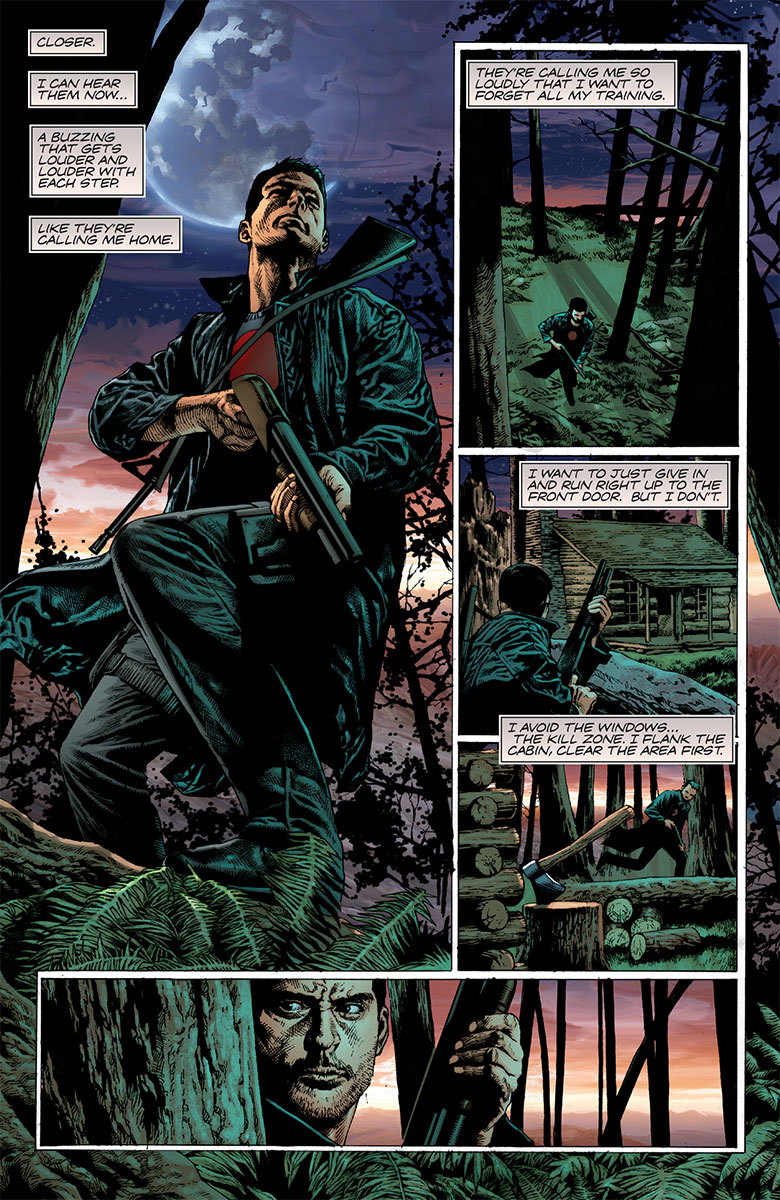 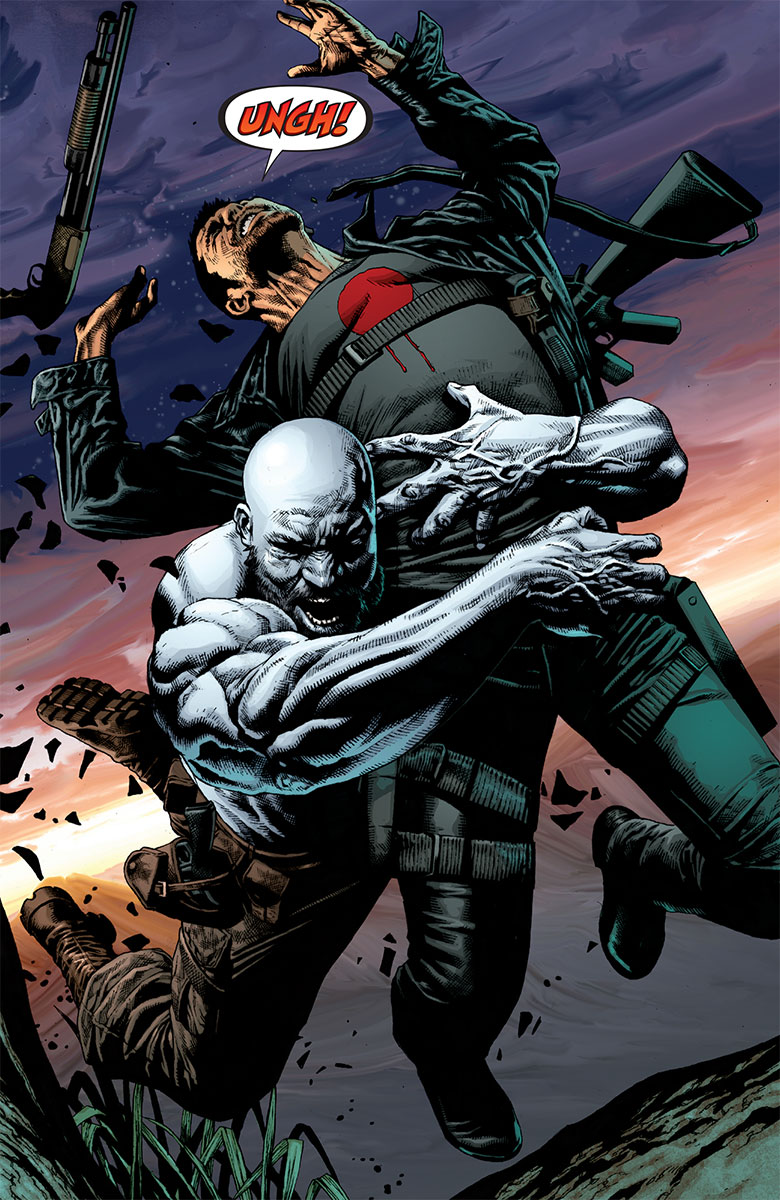